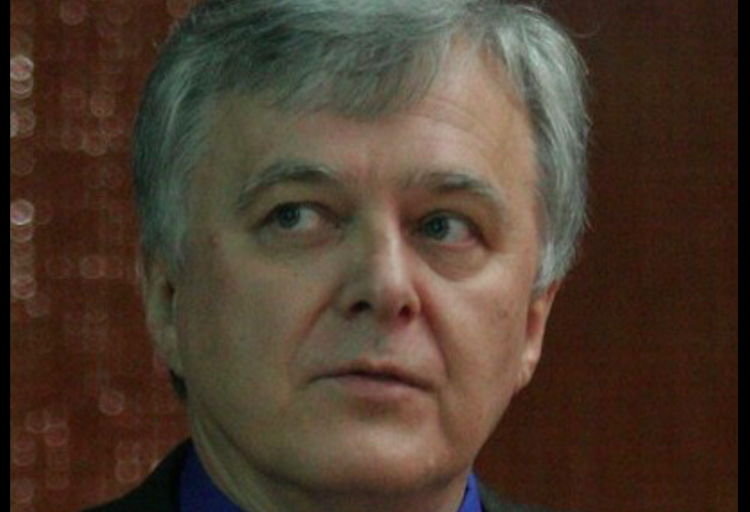 Jerzy Władysław Jurka (June 4, 1950 – July 19, 2014) was a Polish-American geneticist and molecular biologist, best known for his discovery of the major families of Alu elements. The Alu family is a family of repetitive elements in the human genomes, consisting of highly transposable short DNA sequences which can interspread throughout the human genome. The Alu sequences are important in studying the evolution of primates including human, as well as human population genetics. It is also associated with the development of certain inherited diseases, chronic diseases, or cancers. 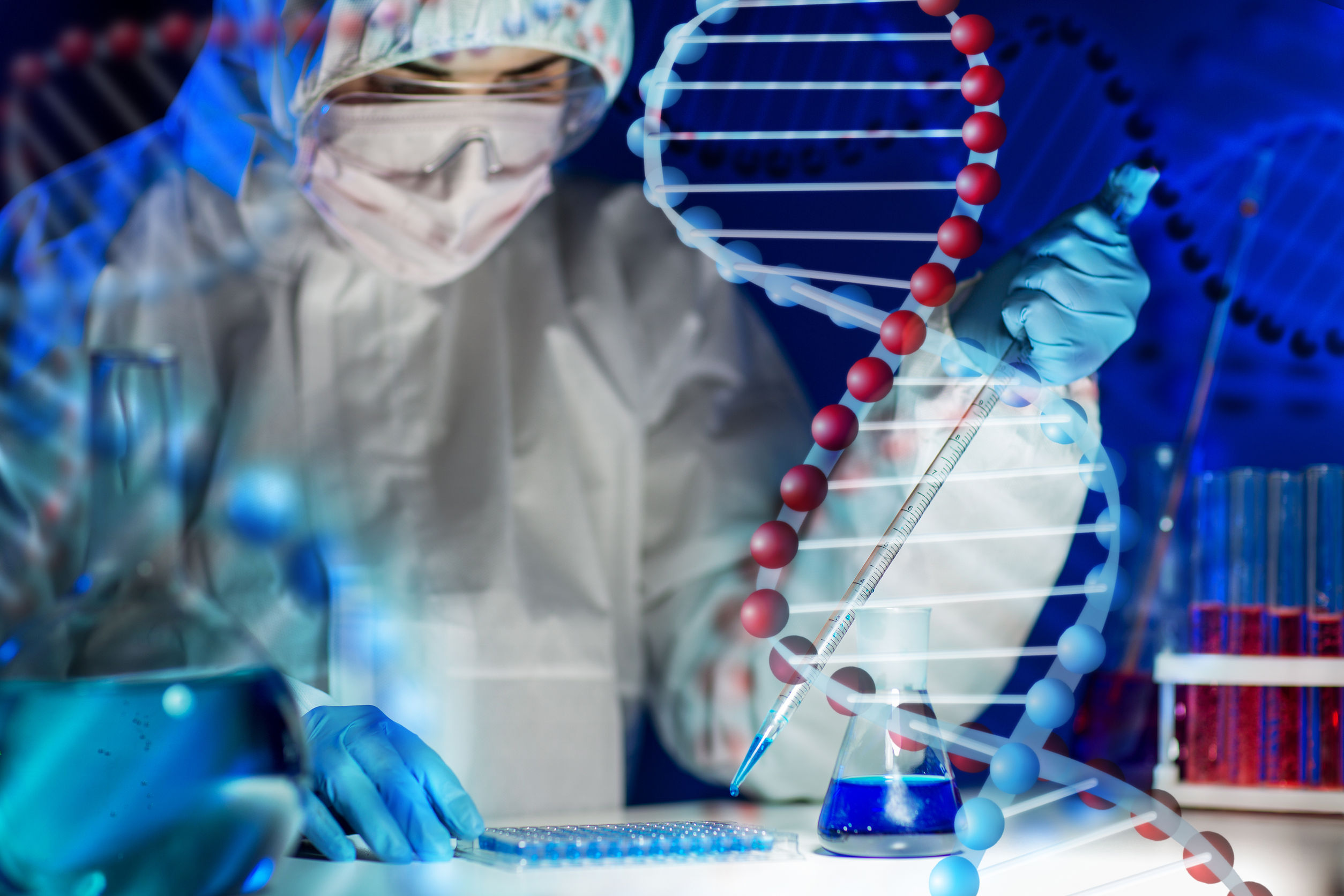 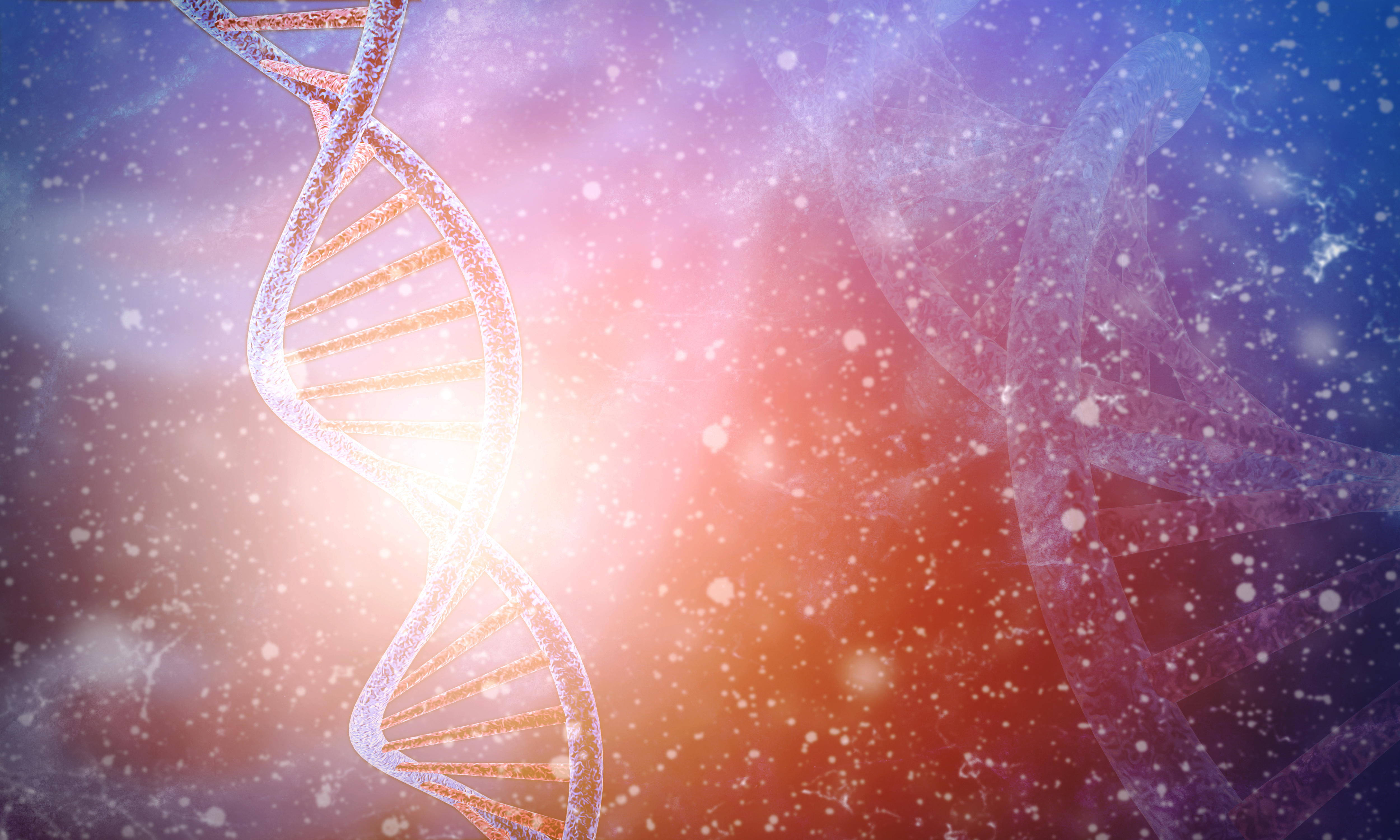