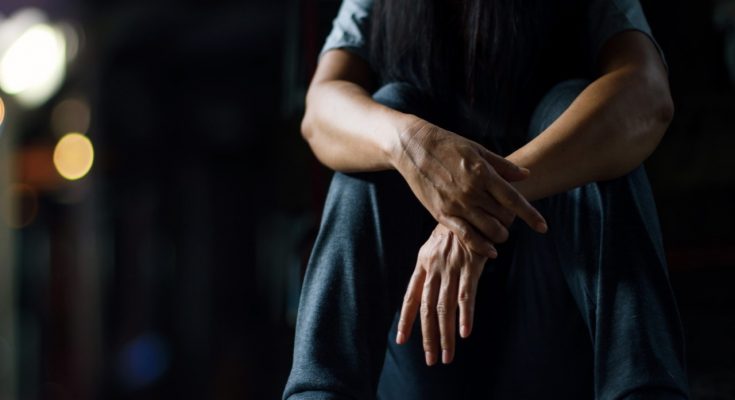 Depression is a psychiatric disorder that affects millions today. It disturbs the normal psychosocial functioning and can worsen to a level where it makes a person disabled and suicidal. This not only creates a social burden but also stalls economic development globally. Despite a large number of pharmaceutical interventions available today, depression cases are at an alarming high. The number of people affected by the disorder has climbed from 32 million in 2013 to 264 million in 2019. One of the reasons for this rise is the ineffectiveness of existing drugs on 50-60% of patients. This shows a clear need for antidepressants with new mechanisms of action, faster relief, and minimal side effects.

Towards this effort, VistaGen Therapeutics, a clinical-stage biopharmaceutical company has announced positive results for PH10, an investigational first-in-class, rapid onset synthetic neurosteroid nasal spray, for the treatment of the major depressive disorder (MDD) in a Phase 2a clinical study. PH10 was discovered and developed at Pherin pharmaceuticals and was recently licensed to VistaGen. The results of the study published in the British Journal of Pharmaceutical and Medical Research indicates the drug’s potential as a non-systemic, rapid-onset, new generation antidepressant that can treat millions of people around the world suffering from depression. VistaGen is currently preparing for the Phase 2b clinical trial of PH10 in the U.S. for the treatment of MDD.

The odors that we smell every day are chemicals that trigger chemosensory neurons in the nose, which activate regions in the brain controlling emotions, memories, body temperature and release of hormones. When we smell a rose, we immediately associate it with the object, in this case, rose flower. However, not all odors have a smell. Some odorless chemicals may not induce an olfactory response but may trigger behavioral and physiological responses instead. A new family of synthetic neuroactive steroids called pherines, which are otherwise odorless can activate the hypothalamus, limbic amygdala, prefrontal cortex, and frontal gyrus via chemosensory neurons in the nose. PH10 (pregn-4-en-20-yne-3-one) is one such synthetic odorless compound which when administered in microgram doses intranasally can turn on neural circuits in the limbic system and other basal forebrain structures and generate antidepressant-like effects via nasal chemosensory neurons. When administered to healthy volunteers, PH10 depolarized the nasal chemosensory mucosa and increased respiration, cardiac rate, sympathetic nervous system tone, and electrodermal activity. Moreover, PH10 could trigger a happy response by increasing the levels of serotonin in the brain.

Phase 2a Trial: A Clinical Study

In the single-site exploratory double-blind, randomized, placebo-controlled Phase-2a study, participants who were 18 to 60 years of age and met the DSM-IV-TR criteria for major depressive disorder, received placebo or either a 3.2ug or a 6.4ug dose of PH10 neuroactive nasal spray twice daily for eight weeks. The primary objective of the study was to determine the change in total score on the 17-item Hamilton Depression Rating Scale, which is a multiple item questionnaire used to indicate depression as a guide for evaluating recovery. At the end of the first and last week (week 8), these scores were measured. Participants who were administered with 6.4ug PH10 showed a rapid antidepressant benefit. The mean reduction of HAM-D17 for PH10 6.4ug arm was 10.1 points, which was statistically greater than the mean reduction score of the placebo arm (4.2 points) from the baseline. The score in the PH10 6.4ug group improved within one week and sustained until week 8 study endpoint. The secondary objective of the study was to determine the safety and tolerability of the drug. No serious adverse events were reported and the drug was well tolerated by the participants.

Currently, Janssen’s NMDA channel blocker, Esketamine is the only FDA approved nasal spray available in the market for treating resistant depression. However, it has a few shortcomings. Due to the nature of the molecule targeted, Esketamine is active systemically whereas PH10 acts more locally on peripheral nasal chemosensory receptors. Additionally, administration with Esketamine requires medical supervision as opposed to PH10, which is far safer.

Currently, PH10 studies were done in a very small group and therefore it is required that the drug be studied at a large scale for a better understanding of its effect on the population. Nevertheless, this one of a kind antidepressant nasal spray holds a lot of potential for millions of people suffering from depression. Looking on the positive side, Dr. Mark Smith, M.D., PhD., Chief Medical Officer of VistaGen said,  “The result of this exploratory Phase 2a clinical study demonstrates PH10’s exciting potential to treat patients with MDD with a first-in-class, non-systemic, rapid-onset antidepressant without the serious psychological side effects and safety concerns of ketamine-based therapy. Our plan for Phase 2b development of PH10 in MDD includes a next step study of four weeks in duration, with an earlier initial measurement of antidepressant effect, likely within the first 24 to 48 hours of initial dose administration.” 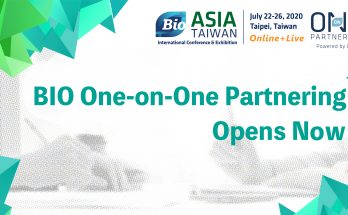 The Most Effective, Efficient and Targeted Business Partnering Platform Available! 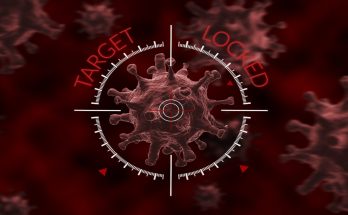 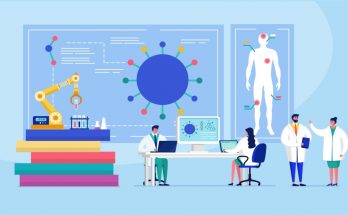