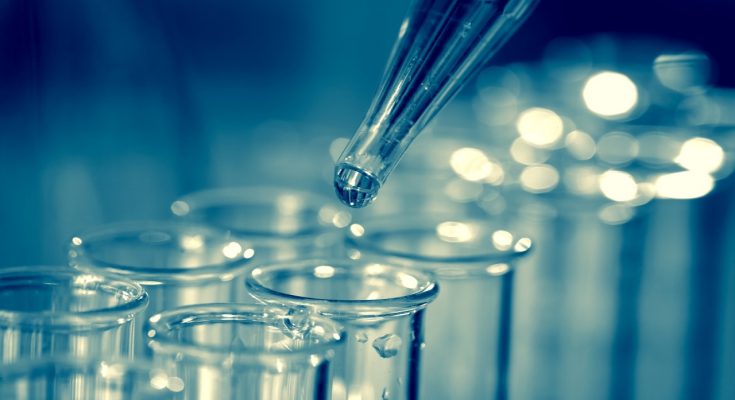 Hungtington’s disease is characterized by the mutations either inherited or spontaneously acquired on one of the Huntington gene alleles. This leads to mental or emotional syndromes, followed by incoordination of the body. As the mutant Huntington proteins aggregate, brain damage and patient dysfunction worsens, eventually depriving them, the ability to control their body including breathing. These syndromes typically appear at the age of 40, but several early-onset cases exist with individualistic variations in disease progression.

Apart from the genetic mutations and the accumulative nature of the Huntington protein, another characteristic of the Hungtington’s disease is the expansion of CTG/CAG triplet repeats in the gene, which is brought out by slipped-CAG and induced by the MutSβ-dependent DNA mismatch repair proteins. The repeat length could be expanded more than a hundred times, worsening the gene stability of neurons. The protein aggregation and gene expansion indicate the disease progression in the brain. Therefore, researchers have tried to either decipher the origin of the phenomenon or find the switch in the pathway.

With still no specific drug or effective treatment, Huntington’s disease is not an easy problem to handle. Similar to other neural degenerative diseases, scientists have strived to clear and stop the accumulation of the mutated proteins so as to protect the healthy neurons. Of the many therapeutic targets, the DNA mismatch repair protein family is also one, since aberrant repair is considered to mediate the vicious CAG repeat expansion. The protein aggregation has proved difficult to cure even though the involvement of the DNA repair machinery in Huntington disease is already reported.

Recently, new research from Osaka University reports the use of a small molecule, naphthyridine-azaquinolone (NA), to target the expansion of the mutated CAG gene repeats. NA was first reported by Nakatani in 2005 as a molecule that consists of a 2-acylaminonaphthyridine and 8-azaquinolone, and was originally designed to recognize G-A mismatch. It was found that NA bound to the CTG/CAG sequence, a previously unsuspected target with a much higher affinity.

By injecting  NA molecules in the striatum of the Huntington mice model, the research group demonstrated that it bound to the CAG-repeat slipped-DNA structures and induced repeat contraction. On further scrutiny, it was found that these contractions are specific for the expanded allele. They were independent of DNA replication, require transcription across the coding CTG strand and arise by blocking the repair of CAG slip-outs. This specific binding presents an opportunity to use the molecule for therapeutic applications. 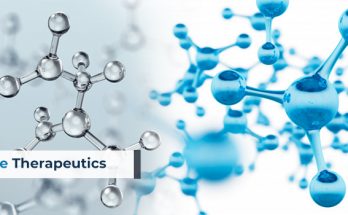 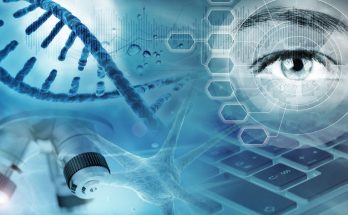 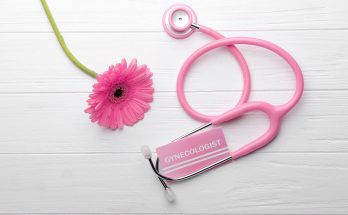