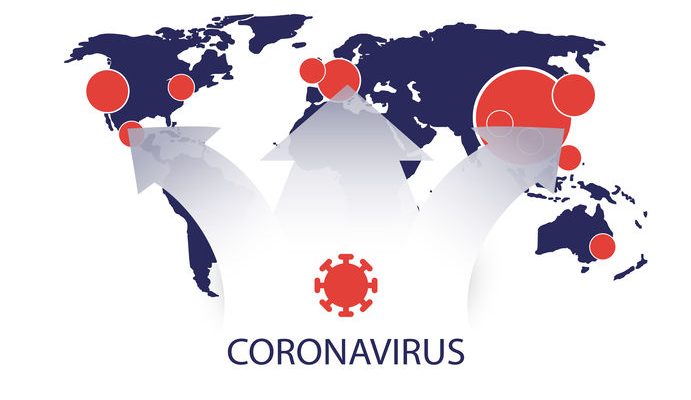 The kinetic model was used to simplify the SIR model in epidemiology into: S (susceptible) + I (infected) →2I. The simulation was performed to predict the daily new confirmed cases in Korea and Italy (Figure 1 ), And a cumulative total of confirmed cases (Figure 2).

Depending on preliminary results, there is a certain degree of chance that there will be no significant new confirmed cases before the end of March, but the total confirmed cases will not be zero. The final confirmed cases will be within 10,000 people (the model curve is estimated at 9,000 people). As long as other major cities in South Korea do not have large outbreaks, it should be possible to gradually reduce the number of new cases to close to zero in late March.

Notably, South Korea has not enforced lockdown similar to Wuhan. It only limits large gatherings and can effectively prevent outbreaks. As novel Coronavirus outbreaks continue to spike Europe and the United States, South Korea’s experience will be a means of preventing the outbreak.

Besides, the peak period of the outbreak in South Korea (about 12 days) is slightly shorter than Wuhan (about 18 days). It speculates that there are two main reasons: 1. The amount of medical care in South Korea is affordable. Most confirmed patients can receive quarantine treatment in the hospital; 2. South Korea expands laboratory testing capacity and conducts comprehensive screening for all possibly infected, which can quickly reduce the waiting time for the testing and can be screened at the earliest time isolate the infected person.

The first optimistic scenario is to assume that Italy’s lockdown and strict traffic restrictions started this week has achieved certain results. Based on the peak value of 12 days (similar to the situation in South Korea), the estimated number of final confirmed cases is 50,000. The highest peak for a single day of confirmed cases appears on March 16 and at the peak, approximately 3,000 people are diagnosed each day (assuming that there is enough testing capacity). The daily increase will gradually stop increasing from the beginning of April.

The first optimistic scenario is to assume that Italy’s lockdown and strict traffic restrictions starting this week will achieve outbreak prevention. Based on the peak value of 12 days (similar to the situation in South Korea), the estimated number of final confirmed cases will be 50,000. The highest peak for a single day of confirmed cases appears on March 16 and approximately 3,000 people are confirmed each day (assuming that there is enough lab capacity for the tests). Daily new cases will gradually decrease from the beginning of April.

If the confirmed cases do not reach the expected peak, this does not mean that the epidemic is not serious, which is limited by current technologies causing hardly to see the whole picture, making it impossible to make operational strategies. 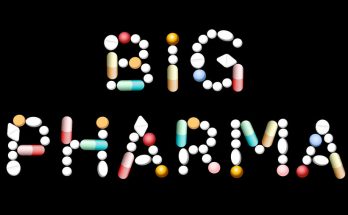 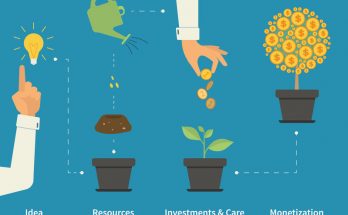 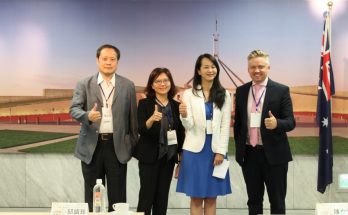