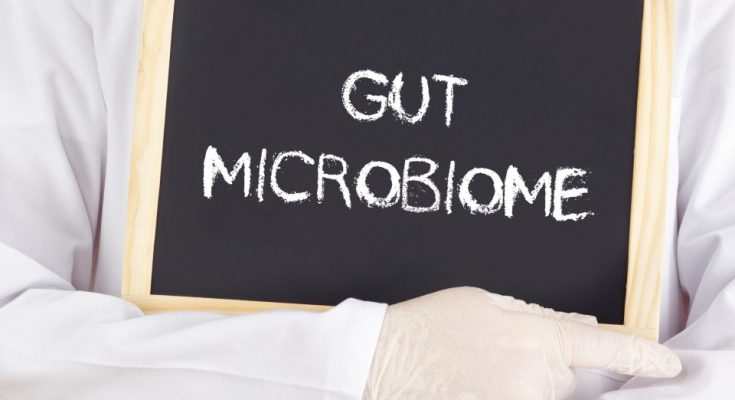 It might seem strange to some, that the number of gut harboring bacteria is approximately equal to the total number of cells in our body. Yet, it is true that a consortium of trillions of microbes reside in our gut and has become a topic of intense scientific discussion over the past decade. The sum of all the microorganisms harbored by the human body is called the microbiota, and their collective genome, the microbiome (1). Many factors, such as diet and antibiotics, can affect the composition of the human gut microbiome (1). Recent technological advances, especially high-throughput sequencing has helped in advancing our knowledge of the composition and role of our microbiome. With increasing interest in this field, the National Institutes of Health (NIH), in 2008, launched an initiative called as the Human Microbiome Project to characterize the entire human microbiome. Also, with the decreasing DNA sequencing costs, it has become easier to characterize the different species and to explore its impact on health and disease.

Gut microbiota plays an important regulatory role in our immune system and has been associated with many inflammatory disorders such as inflammatory bowel disease (IBD), rheumatoid arthritis, and asthma (2). Differences have been observed in the composition of patient microbiota compared to healthy controls. Thus, targeting the microbiota could be a novel strategy to fight against such disorders. Much progress has been made in understanding the effects of microbiome manipulation on inflammatory diseases, particularly IBD. However, patient heterogeneity in clinical studies remains an impeding factor in the advancement of this growing field.

Extensive research has shown that dietary change can modulate the composition and function of the gut microbiome (3). The absence of plant-based dietary fibers in diet and abundance of artificial sweeteners, emulsifiers, and processed food can negatively affect the microbiota and has shown to be involved in developing metabolic diseases (3). A rapid shift has been observed in the microbiome when people switch from a meat-based diet to plant-based one rich in dietary fibers (3). That said, it is important to note that specific changes in diet can have variable effects in a population because of the individualized nature of the gut microbiome.

The most widely used approach of gut modulation is the use of probiotics that contain live beneficial bacteria. Prebiotics are non-digestible food supplements that enrich the population of specific beneficial bacteria. In the 20th century, pioneering research by Elie Metchnikoff, who is hailed as the father of microbiome therapeutics, proposed that aging could be delayed by manipulating the gut microbiome with probiotics (4). However, overall, there is a lack of robust clinical evidence for the benefits of pro- and pre-biotic in treating inflammatory diseases. In the case of IBD, some studies have shown beneficial effects of probiotics like VSL#3 in ulcerative colitis, but others have failed to do so (2). Similarly, evidence for a beneficial effect is also limited in Crohn’s disease (2). In contrast, intestinal microbiota can also be modulated by using narrow-spectrum antimicrobials that remove undesirable bacterial species.

FMT is the latest microbiome driven therapy which involves the administration of fecal material (containing gut microbiota) from a healthy donor to a patient. An advantage of this strategy is that microbes administered through FMT colonize better than the microbes in probiotics. FMT has garnered a lot of attention as a potential therapeutic strategy for the treatment of inflammatory diseases and has received astonishing success in treating Clostridium difficile infections, but its efficiency in IBD has yielded mixed results (2). However, it is important to screen and eliminate harmful, multidrug-resistant bacteria in the stool sample of the donors before transplant use. The death of a few recipients in recent times has sent jitters through the system and has left authorities with a huge responsibility to minimize risks.

In the last few years, a number of biotech companies have forayed into this rapidly growing field. Several microbiome startups have cropped up recently and are at the forefront of this burgeoning sector. Vedanta Biosciences, one of the early pioneers in the industry was founded in 2010 by PureTech Health in Boston. It mainly focuses on developing drugs that modulate the gut microbiome. Another publicly listed company is Synlogics that develops synthetic biotic medicines to treat inflammatory and metabolic diseases (5). It has collaborative partnerships with an organism engineering company, Ginkgo Bioworks, a flourishing biotech that develops engineered microbes to treat systemic diseases. Recently, Synlogics has also developed live bacterial therapeutics for the treatment of phenylketonuria and hyperammonemia (6).

Modulation of the gut microbiota can be a powerful strategy to influence human health, particularly in dealing with inflammatory and metabolic diseases. However, the variability and individuality of each microbiota pose a challenge in exploring its potential (7). Studies with larger cohorts of participants are needed to push forward the therapeutic potential of this strategy and to fully understand the link between the gut microbiome and human health.

Related Article: The Amazing Era of the Second Brain 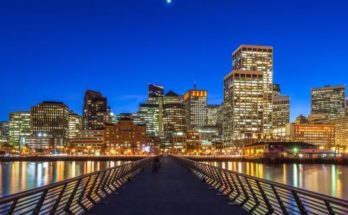 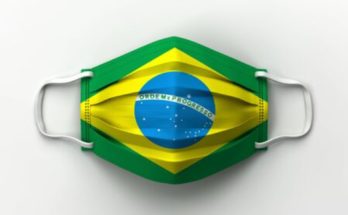 Battle Ground Brazil: What is the Country Doing to Curb Record COVID-19 Deaths?