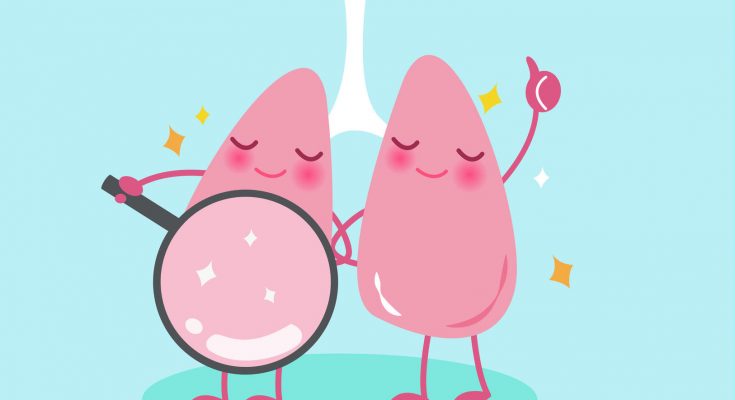 Lung cancer is the most common type of cancer around the world and the leading cause of cancer-related death. Non-small cell lung cancer (NSCLC) is the most common type of lung cancer with around 2 million cases diagnosed each year. Approximately 3% to 5% of NSCLC patients develop mutations in the MET signaling pathway, including MET exon 14 (METex14) skipping alterations and MET amplifications. Such mutations are associated with aggressive tumor behavior and poor clinical prognosis.

On March 25, 2020, Merck announced that Japan’s Ministry of Health, Labour and Welfare (MHLW) has approved its oral MET inhibitor, TEPMETKO® (tepotinib), for the treatment of patients with advanced NSCLC with MET exon 14 (METex14) skipping mutations. TEPMETKO is a Tyrosine Kinase Inhibitor (TKI) administered 500 mg once daily in the form of two 250 mg tablets. This is the world’s first and only regulatory approval for an oral MET inhibitor indicated for the treatment of advanced NSCLC harboring MET gene mutations.

Japan’s MHLW approved the drug based on the data from the ongoing single-arm Phase II VISION study, which enrolled 99 patients, including 15 Japanese who were suffering from NSCLC with METex14 skipping alterations. According to the data, the objective response rate as assessed by an Independent Review Committee (IRC), was 42.4%. The median duration of response based on the independent assessment was 12.4 months. Safety analysis showed that tepotinib was well-tolerated in 130 patients. The most frequent treatment-related adverse events (TRAEs) of any grade were peripheral edema (53.8%), nausea (23.8%), and diarrhea (20.8%).

In September 2019, the US Food and Drug Administration (US FDA) had granted Breakthrough Therapy Designation to tepotinib for the treatment of patients with metastatic NSCLC harboring METex14 skipping alterations that progressed following platinum-based cancer therapy.

The Race of TKIs to Target METex14

Targeting the METex14 containing NSCLC is difficult due to the presence of more than a hundred genomic variants such as deletions and insertions to base substitutions. Apart from tepotinib, there are at least four other MET-targeting TKIs, that is currently under trials for patients with this indication. Those include capmatinib (Incyte/Novartis), crizotinib (Pfizer), cabozantinib (Exelixis Inc.) and glesatinib (Mirati Therapeutics). Just like tepotinib, capmatinib and crizotinib have also bagged Breakthrough Designations from the USFDA.

But Novartis had an advantage as the agency granted Priority Review to capmatinib (INC280) in February 2020. According to the results from the GEOMETRY mono-1 Phase II study, an overall response rate of 67.9% and 40.6% were demonstrated in first- and second-line treatments respectively. The study also demonstrated that capmatinib provided a median duration of response of 11.14 months in first-line treatment and 9.72 months in second-line treatment. Although Capmatinib and Tepotinib were neck and neck in this race, the latter now leads it with its approval in Japan. With approvals for other rivals not far away, Merck could expect strong competition in this market in the near future. 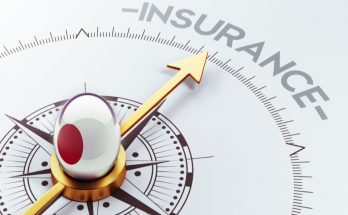 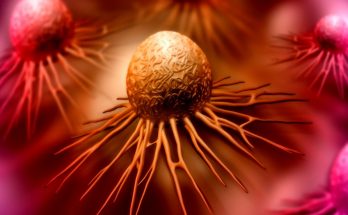 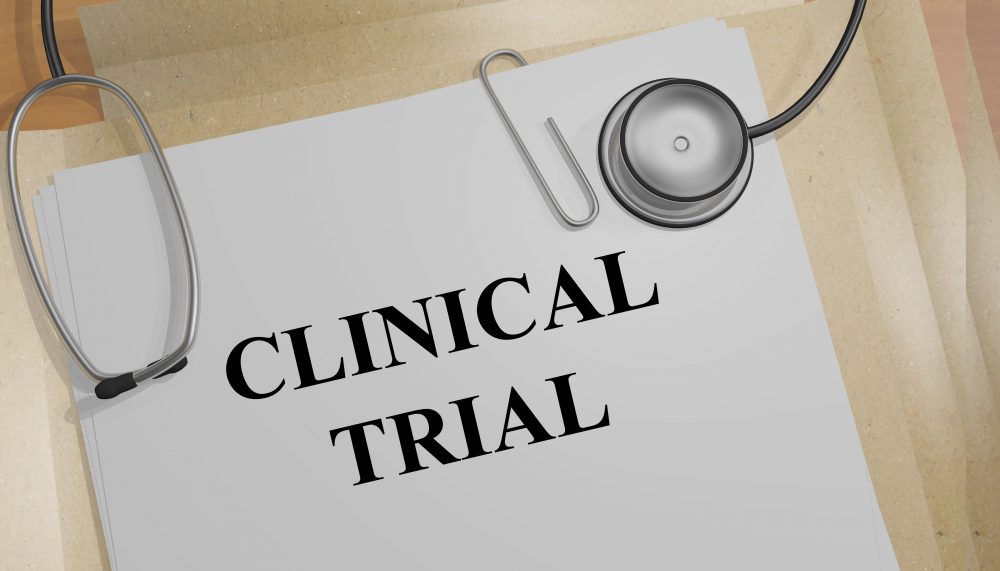