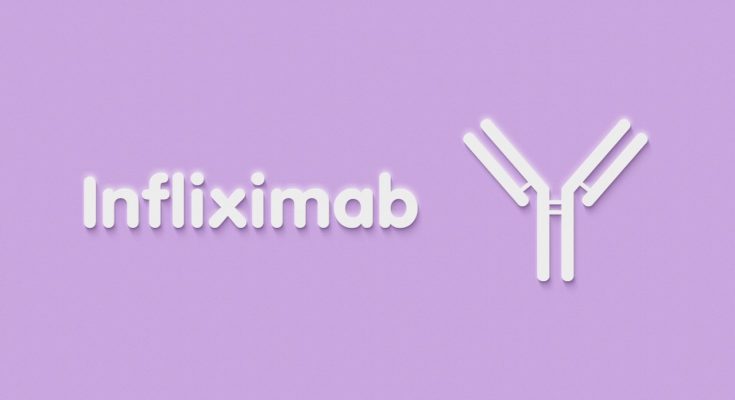 Korea-based Celltrion Healthcare received marketing authorization for Remsima (infliximab) to treat rheumatoid arthritis in the U.S. and E.U. since 2016 and 2019, respectively. Recently, Celltrion was allowed to expand Remsima’s medical use in inflammatory bowel disease and ankylosing spondylitis by the Committee for Medicinal Products for Human Use (CHMP) of the European Medicines Agency (EMA).

This expansion undoubtedly elevates the growth potential of Celltrion in leading the future of the Korean economy and industry, following manufacturing industries in the country such as semiconductor and automobile industries. Currently, Remsima owns a total sales volume of approximately 1 trillion KRW, equivalent to 834 million USD, domestically. It is also anticipated to be the first pharmaceutical item to reach sales in trillion of KRW with a total turnover of 20 trillion KRW (equivalent to 16.66 billion USD) of the 90 publicly traded pharmaceutical companies.

Remsima’s ability to be widely applied to multiple diseases could tremendously reduce the R&D costs of medications for Celltrion. In several different inflammatory bowel diseases such as Crohn’s disease, psoriasis, and ulcerative colitis, Remsima can be administered in two formulations: intravenous (IV) and subcutaneous (S.C.). The subcutaneous formulation especially is a user-friendly form of Remsima because patients are given greater control with the flexibility to self administer the drug. The clinical study compared the effectiveness of the two distinctive formulations on inflammatory bowel diseases only; it remains uncertain whether the trial on bone diseases will be conducted soon.

“Today’s positive CHMP opinion marks an important step forward in furthering our ability as clinicians to meet the needs of people with autoimmune diseases. Remsima SC could offer patients an alternative administration method that provides adequate exposure during maintenance treatment with infliximab and takes significantly less time than the current intravenous formulation, thereby reducing the time patients need to be in medical settings with infusion administrations,” he said. “Given the current COVID-19 pandemic, this is timely and welcome news, particularly for immunocompromised patients who must take extra precaution and only visit hospitals when absolutely necessary.”

Remsima is the world’s first biosimilar monoclonal antibody (mAb) to be approved by the EMA for the treatment of rheumatoid arthritis in 2019. It is also the world’s first S.C. formulation of biosimilar infliximab approved by EMA this year. Remsima’s mechanism of action is to slow down the disease progression by neutralizing tumor necrosis factor-alpha (TNF-α), a typical trigger of autoimmune diseases.

The nod from CHMP for Remsima to treat inflammatory bowel diseases was based upon the one-year clinical study comparing the pharmacokinetics, efficacy, and safety of the CT-P13 SC (as for S.C. in this article) and CT-P13 IV (as for IV) formulations in patients with active Crohn’s disease and ulcerative colitis. CT-P13 SC contained a recommended 120 mg fixed-dose by the CHMP for adults regardless of body weight and consisted of three administration options: a pre-filled pen (auto-injector), pre-filled syringe, or pre-filled syringe with needle safeguard. Unlike CT-P13 SC’s three different administering methods, CT-P13 IV is only intravenous administration. It should be used in 3 mg per kg/body weight with Remsima itself or 5 mg per kg/body weight for other indications. The clinical study assesses the overall clinical response and remission of S.C. and IV from a sample population of 105.

The results were measured by the mean CDAI, an index determining the current severity of Crohn’s disease, and Mayo scores, a disease activity index assessing the current severity of ulcerative colitis. Because the disease indexes decreased over time in both arms over the first 30 weeks during the trial, the results did not show an obvious, comparable improvement until week 54. This implies that the S.C. formulation is more effective than IV because week 30 consisted of switching the IV to S.C. formulation. Besides, the overall clinical responses of both CT-P13 SC and CT-P13 IV had similar scores in the Crohn’s Disease Activity Index (CDAI-70). However, clinical remission was higher in the CT-P13 SC group at week 54. Besides efficacy, the safety profile collected during the trial was also comparable on or after week 30. 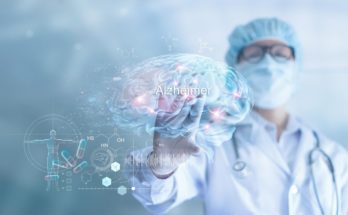 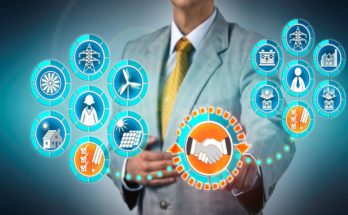 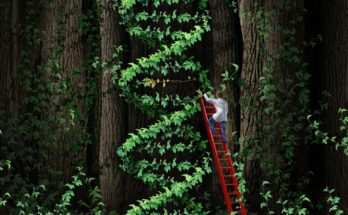 The Future of CRISPR: Three Areas The Nobel Prize Winning Tech Will Be Most Impactful