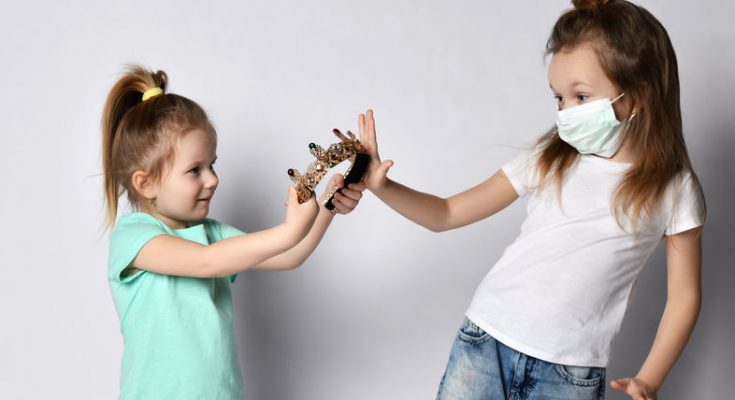 Coronavirus disease caused by SARS-CoV-2 has brought the world to a standstill. As of September 7th, this deadly disease has already affected over 27 million people and claimed almost 900,000 lives. Ever since the virus, SARS-CoV-2 was detected in China, virologists around the world started analyzing samples and posted the genetic codes online.

Researchers used the concept of mutation, which comprises of mostly single-letter changes between viruses to help track and estimate the spread of SARS-CoV-2 in humans by linking closely related viruses. By studying these mutations using high-level computational modeling, researchers have been able to unearth vital clues that might help bring an end to this global pandemic.

Why is it necessary to study mutations?

Mutation in viruses is widespread, hence studying them in detail is essential for controlling this pandemic. Most importantly, unearthing these mutations would be crucial in developing vaccines against it and might also help identify the most lethal forms of mutations that would evade vaccines, therapies and our immune system. A recent research article published by Korber et al. (2020) in Cell focusses on developing an analysis pipeline to facilitate and track real-time mutations of SARS-CoV-2 with a keen focus on the Spike (S) protein as it is responsible for mediating infections in humans alongside being a potent target for antibodies. The study identified thirteen mutations in Spike and each one of these mutations was evaluated through structural modeling. Out of all the thirteen mutations, Spike D614G stood out and was defined by scientists as replacing amino acid Aspartate to Glycine at the 614th amino-acid position of the spike protein to a copying fault in the virus’s RNA code. This mutation was found in most of the samples analyzed and estimated to have been recirculating in Europe since February and being the dominant form when introduced in a new geographical location. Nathan Grubaugh, a viral epidemiologist at the Yale School of Public Health in New Haven, Connecticut, commented on this research findings as “This variant now is the pandemic. As a result, its properties matter”. [1]

Concerns on mutational changes and intensity of spread by the virus

One of the significant concerns which plagued researchers was how quickly these chance mutations would wreak havoc by spreading from one person to another. Data, however, suggests that the virus is reportedly changing more slowly than other RNA viruses due to the presence of a ‘proofreading’ enzyme that can correct copying mistakes. Emma Hodcroft, a molecular epidemiologist at the University of Basel, Switzerland, said that “A typical SARS-CoV-2 virus accumulates only two single-letter mutations per month in its genome — a rate of change about half that of influenza and one-quarter that of HIV”. Furthermore, research from various scientists suggests that two SARS-CoV-2 samples collected from anywhere in the world would differ by an average of a mere 10 RNA letters out of 29,903. [1]

Although the virus has a slow mutation rate, researchers till date have identified and catalogued more than 12,000 mutations in SARS-CoV-2 genomes. Although scientists can spot mutations quite fast, they fail to make sense of a number of them. They believe that many of these mutations will be non-consequential and thus not spread, while the mutations that tend to change protein structure are likely to spread globally.

Andrew Rambaut, an evolutionary biologist at the University of Edinburgh, UK, Erik Volz, an epidemiologist at the Imperial College London, and biologist Thomas Connor at Cardiff University, studied the UK spread of COVID-19 clusters and concluded that there was so significant difference between people infected by the strains termed “G virus” and “D virus”, however, the “G virus” tended to spread slightly rapidly as compared to “D virus”. [2]

Hopes for the future and potential vaccines in the pipeline

Recent evidence suggests that the common mutated form D614G doesn’t hinder the immune system’s neutralizing antibodies from recognizing SARS-CoV-2, which rekindles the scientific community’s hope to formulate a vaccine. This is because the mutation is not in the spike protein’s receptor-binding domain (RBD), a potential region where many neutralizing antibodies attach. Based on the available data, various pharmaceutical companies have ongoing clinical trials and hope to get a vaccine by either the end of this year or early next year. The frontrunners in this race include Moderna and AstraZeneca, among others in their final clinical trials.

Related article: Entering Late into the COVID-19 Vaccine Race, Could this Pharma Duo Measure up to Competition? 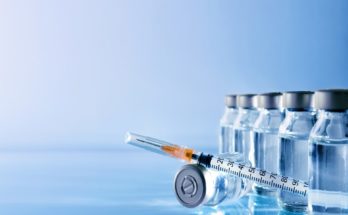 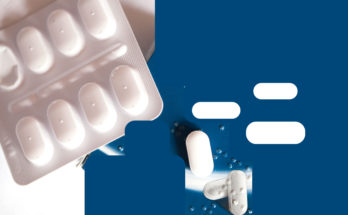 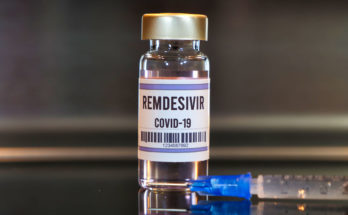 First to the Finish Line! Remdesivir Becomes the First and Only FDA Approved Drug to Treat COVID-19