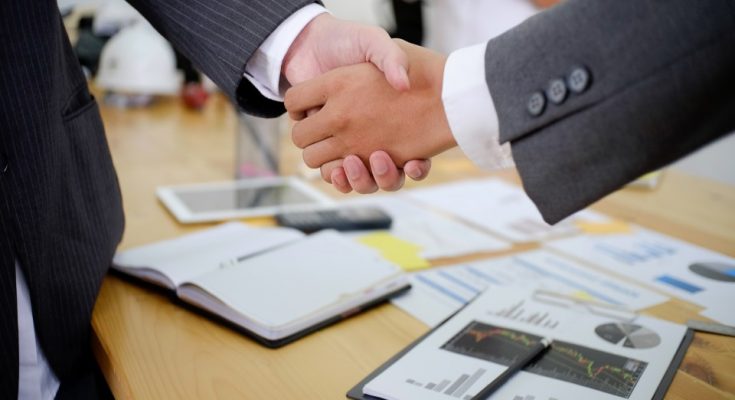 Insilico Medicine will receive an upfront payment and milestone payments based on net sales under the collaboration agreement. Insilico Medicine will be in charge of early research phase target identification and molecular generation. At the same time, Taisho will confirm Insilico’s results in different in vitro and in vivo assays. Taisho has the exclusive option to obtain Insilico’s co-ownership of the successfully developed programs under the agreed payment.

Jimmy Yen-Chu Lin, Ph.D., CEO of Insilico Medicine Taiwan, a fully-owned subsidiary of Insilico Medicine, said, “We are delighted to collaborate with Taisho pharmaceutical, a well-recognized leader in the pharmaceutical industry and healthcare sector. It is believed that aging is a universal phenomenon that we cannot stop. However, emerging scientific evidence has shown that one may reverse some of the age-associated processes. Through this collaboration, we will adopt our AI-powered drug discovery suites together with Taisho’s validation platform to explore the new space of anti-aging solutions.”

Integration of AI and Medicine

AI-powered drug discovery and development has become a trend with companies such as BenevolentAI, Exscientia in the UK, and U.S.-based Google DeepMind and Berg because it tremendously shortens the amount of time required to determine the viability for drug candidates.

“The drug discovery process consists of many phrases and often takes decades. In preclinical phases, the failure rates are over 99%. Our AI can be used in all phases and, in some cases, leads to superhuman results. Our AI is exceptionally good at finding the molecular targets in specific diseases and inventing new chemistry,” said Alex Zhavoronkov, CEO of Insilico Medicine. Optimistically, the traditional method usually takes at least 2 years to design, synthesize, and validate a novel drug candidate, but AI only needs 46 days, which is 15 times faster than the best pharma companies.

Insilico was, in fact, the first to use Generative Adversarial Networks (GANs) to generate novel molecules in 2016 and since then has spent two years developing ways to combine the techniques for drug development. GANs are specialized algorithms that create synthetic datasets indistinguishable from real datasets by having two neural networks that compete against each other. With that, Insilico had successfully designed a novel DDR1 kinase inhibitor from scratch in 21 days and then synthesized and pre-clinically validated it in 25 days.

Last year, Insilico had a $200 million deal with Jiangsu Chia Tai Fenghai Pharmaceutical (CTFH) to launch a dual-program drug discovery. The partnership is an additional sign of confidence in Insilico’s AI technology and, as a result, a $37 million Series B secured by the firm. Since then, Insilico raised over $52 million, published over 100 peer-reviewed papers, applied for over 25 patents, and received multiple industry awards.

Controversy On the Investigation of Senolytic Drugs

Insilico is constantly setting precedents, first, with its AI-powered drug discovery, and now through its investigation on senolytic drugs. The value of developing anti-aging drugs are disputed and concerns much giant pharma, as it imposes regulatory burdens and problems stemming from research. Although it sounds just like the troubles every drug candidate would have undergone, this time, in particular, the drug development is for a seemingly less conventional and urgent issue than rare or common diseases. As such, this could be one reason why some pharma holds back to join the race of anti-aging therapeutics.

Senescent cells release signals that disrupt tissue maintenance, structure, and function, and accumulations of such generate chronic inflammation, which links to the progression of aging. Taking advantage of the senescent cells’ signals to avoid potential age-related diseases can be seen as preventive medicine. It might seem odd why pharma feels hesitant to dive in. However, looking at the past five years of work on senolytics, one may understand that the amount of effort needed to invest can be risky. When millions of dollars are thrown in venture investments, only half a dozen candidates make it through phase I and II clinical trials, and a few IPOs either take place or are on the horizon. 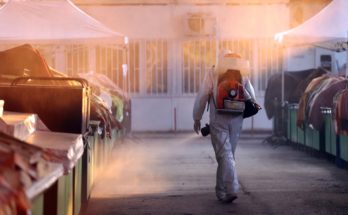 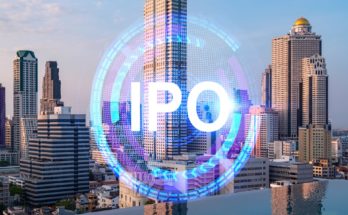 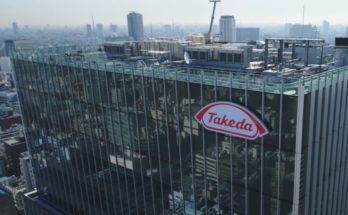