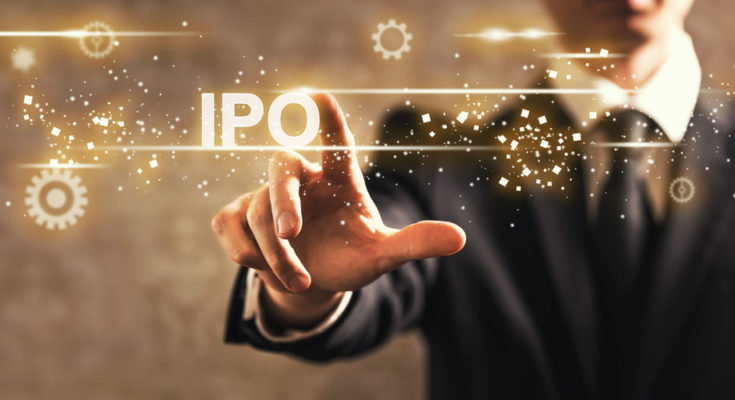 On October 28th, China-based biopharma company, RemeGen announced the plan of its initial public offering. The number is estimated to receive would make it one of the largest IPO in the world in 2020 for a biopharma company.

As listed in the IPO documents, RemeGen will release 76.5 million shares at 50.3 to 52.1 HKD apiece in HKEX on Nov. 9 and is expected to raise approximately 514.5 million USD, surpassing Everest Medicine and Genor Pharma. Also, RemeGen has signed deals with 19 cornerstone investors, locking up 222.7 million dollars in advance.

For future plans of the proceeds, RemeGen will invest 239.38 million (50%) into the clinical development and commercialization of its drug candidates; 119.69 million (25%) will go into funding the construction of the new manufacturing facility to expand RemeGen’s commercial manufacturing capacity, and 53.86 out of 119.69 million will be used to procure new machinery and equipment.

Why Does RemeGen Create a Hype?

RemeGen is best known for its antibodies, fusion proteins, and ADCs, resulting in 3 promising drugs in the market, which are telitacicept (RC18), disitamab vedotin (RC48), and RC28.

Telitacicept targets systemic lupus erythematosus (SLE). It has shown outstanding results in clinical trials and is expected to receive China’s approval in the last quarter of 2020. If it were approved, telitacicept would become the first new lupus drug in years.

RemeGen’s Executive Director and Chairman, Wang Weidong, said that telitacicept is expected to be authorized soon and hope to be included in China’s National Basic Medical Care Insurance Medicine Catalogue to cope with the current medical needs that haven’t been met.

Disitamab vedotin is a self-developed ADC medicine that prioritizes gastric cancer, urothelial cancer, and HER2-low expressing breast cancer. It is the first ADC medicine that has entered clinical trials in China. Also, the therapy has shown great antineoplastic activity and tolerance in the trials.

RC28 on the other hand is the VEGF╱FGF double target fusion protein, targeting eye diseases. 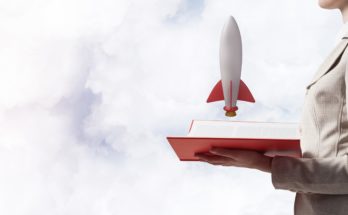 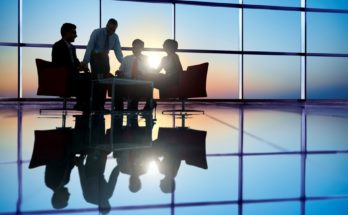 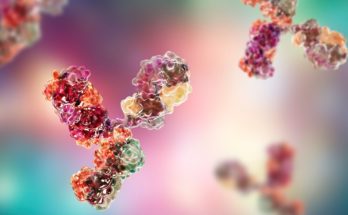