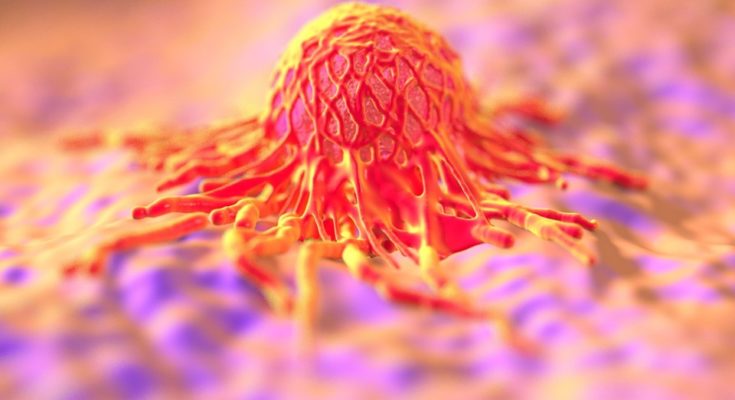 Prostate cancer is the most commonly seen male urology-related cancers in China and the second most common cancer in men worldwide. Amongst all other types of prostate cancers, castration-resistant prostate cancer (CRPC) has the most limited treatment options in China. CRPC is represented by a group of male patients with prostate cancer progression and a control of 50ng/dL castrate levels of testosterone under androgen deprivation therapy (ADT). CRPC is categorized into metastatic or non-metastatic; their common ground is increased prostate-specific antigen (PSA) levels. If men are found to have non-metastatic CRPC (nmCRPC) and a rapidly increasing PSA level, the cancer is likely to develop further into metastatic CRPC.

According to Andrew Krivoshik, M.D., Ph.D., Senior Vice President and Global Therapeutic Area Head, Oncology Development, Astellas, “in order to maintain quality of life for men with non-metastatic prostate cancer, new treatments are needed to delay the progression of prostate cancer and prevent it from spreading to other areas in the body. In clinical studies, enzalutamide significantly reduced the risk of the cancer spreading or death compared to placebo alone.”

On November 6th, Japan-based Astellas Pharma announced that the China National Medical Products Administration (NMPA) approved Xtandi (enzalutamide soft capsule) for the treatment of nmCRPC, based on the results from the PROSPER Phase 3 trial. The enzalutamide capsule is an androgen receptor signaling inhibitor co-developed by Astellas and Pfizer. This approval is the second time Enzalutamide receives approval from NMPA; the first approval earned last year was to mainly target metastatic CRPC.

Hiroshi Hamaguchi, President of Greater China Commercial, said, “enzalutamide in non-metastatic castration-resistant prostate cancer provides patients and their doctors with an important new option for the treatment of their advancing prostate cancer,” said Hiroshi Hamaguchi, President, Greater China Commercial, Astellas. “We look forward to serving more patients and physicians as we expand our work in prostate cancer and continue to grow the Astellas oncology program in China.”

Enzalutamide has been prescribed to over 420,000 patients worldwide since 2012, but the population enrolled in previous clinical studies were dominated by non-Chinese patients. The NMPA approvals for metastatic CRPC were based on the Asian PREVAIL Phase 3 study, which enrolled about 200 Chinese patients with asymptomatic or mildly symptomatic metastatic prostate cancer as well as signs of PSA level increase. The results were consistent with the global pivotal Phase 3 PREVAIL study, which involved 1,700 patients in the U.S., Canada, Europe, Australia, Russia, Israel, and Asia.

The Asian PREVAIL study demonstrated a statistically significant reduction in the risk of PSA progression. The median time to PSA progression was 8.31 months in the enzalutamide groups versus 2.86 months in the placebo group. A statistically significant reduction in risk of radiographic disease progression or death with enzalutamide treatment versus placebo treatment has a Hazard Ratio of 0.31. Besides, a 67% decrease in the risk of death with enzalutamide versus with placebo was observed. The safety profile was consistent with other ethnic groups.

The major step of testing the efficacy safety of enzalutamide on the Chinese subgroup had been well documented in 2019. And thus, the NMPA approval for nmCRPC was based on the PROSPER study, a randomized, double-blind, placebo-controlled, multinational trial that enrolled 1,401 nmCRPC patients with higher risks of metastasis across the U.S., Canada, Europe, South America, and the Asia-Pacific region. The conditions of patients who participated in this study showed cancer progression based upon an indication of PSA level increase as well as no prior or present symptoms or evidence of metastasis. 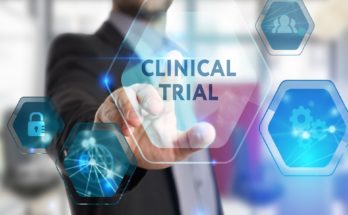 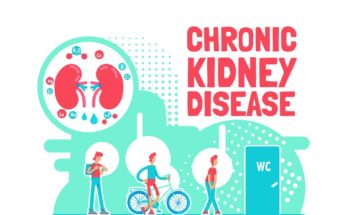 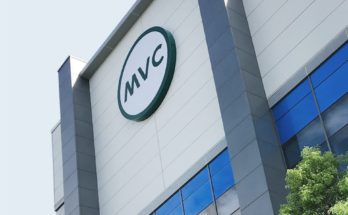