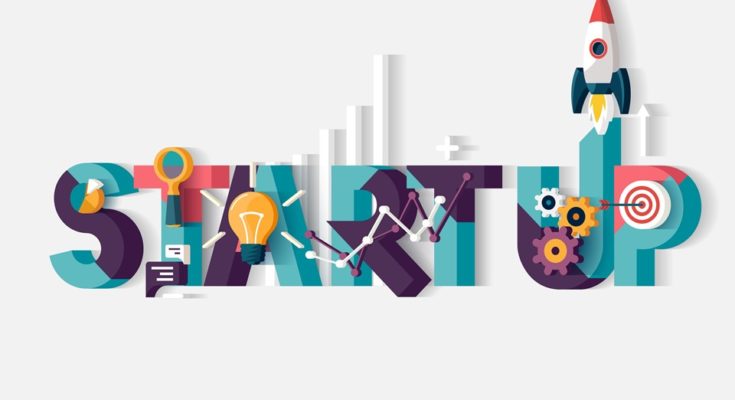 On November 12th, Kira Pharmaceuticals emerged from stealth mode, announcing $46 million ($18 million Series A and $28 million Series B) in investments and the appointment of Frederick Beddingfield, MD, Ph.D. as Chief Executive Officer. Founded in 2017, the biotech company pioneers a new generation of complement-targeted therapies to treat immune-mediated diseases.

“Kira’s founding team has developed an intelligent drug discovery platform driving the development of novel compounds with the ability to overcome the challenges of complement drug discovery and modulate the complement system in new and thoughtful ways,” said Dr. Beddingfield. “I am honored and excited to join Kira on its mission to advance several first-in-class therapies for the benefit of patients in desperate need of treatment options.”

The complement system is complex and historically difficult to target, despite being a key driver and amplifier of inflammation and tissue damage in many human diseases. The vast number of components and possible factors that can affect the complement system often leaves medical science with only a cursory explanation for diseases and even less information on treating them.

Kira’s drug discovery platform LOGIC (Lead identification, Optimization, and attribute Generation, In vivo Confirmation) is developed by experts to advance best-in-class therapies to transform the lives of patients with complement-driven diseases. Kira is committed to creating a global footprint with offices in Cambridge, Massachusetts, and an R&D center in Suzhou, China.

“This drug discovery platform is based on technology and animal models licensed from the University of Pennsylvania, and I am very pleased to see this effort to translate our research findings into medicine for patients in need,” said Wenchao Song, Ph.D., scientific co-founder and Chair of the Scientific Advisory Board of Kira Pharmaceuticals. Dr. Song is also a professor of Systems Pharmacology and Translational Therapeutics in the Perelman School of Medicine at the University of Pennsylvania.

With a focus on autoimmune disorders and inflammation as well as oncology, Kira plans to bring three complement-targeted therapies to the clinic over the next 18 months. Kira’s most advanced program, P014, is a first-in-class biologic drug with a unique mechanism of action designed to inhibit both upstream and downstream complement targets. It can regulate two separate rate-limiting steps in the complement activation cascade that are critical for disease development. With this capability, P014 provides a powerful and potentially safer approach to complement inhibition. P014 has also been engineered with an extended half-life and potency to enable self-administration at home.

“Kira has developed a scientifically innovative platform technology and a breakthrough approach to developing transformative therapies for patients with complement-mediated diseases,” said Peter Wirth, senior advisor and board member of Kira Pharmaceuticals and Venture Partner at the lead investor Quan Capital.

Dr. Beddingfield brings nearly 20 years of biopharma experience to Kira and will lead as the company expands LOGIC’s impact while advancing a portfolio of complement-targeted therapies into the clinic. His most recent position was as founder and CEO of Sienna Biopharmaceuticals, a company developing topical and systemic therapies for inflammatory and immune-mediated skin diseases.

According to him, Kira intends to go after unmet needs entirely. Given the complexity of the complement system and the litany of afflictions associated with it, this strategy is likely sustainable.  Approximately 30 million Americans suffer from rare diseases, and around 2.4 million of them are afflicted with a rare autoimmune disorder. This number is also likely to be much higher due to the increased pollution and population in the People’s Republic of China. Kira’s international approach of starting their businesses in both the US and China offers the ability to cast a wide net, and it would be interesting to see its growth. 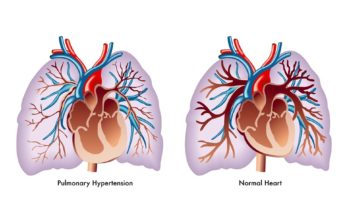 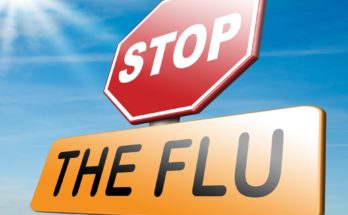 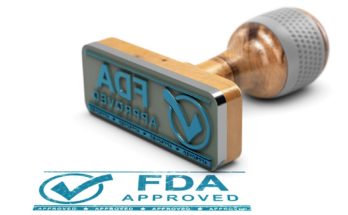