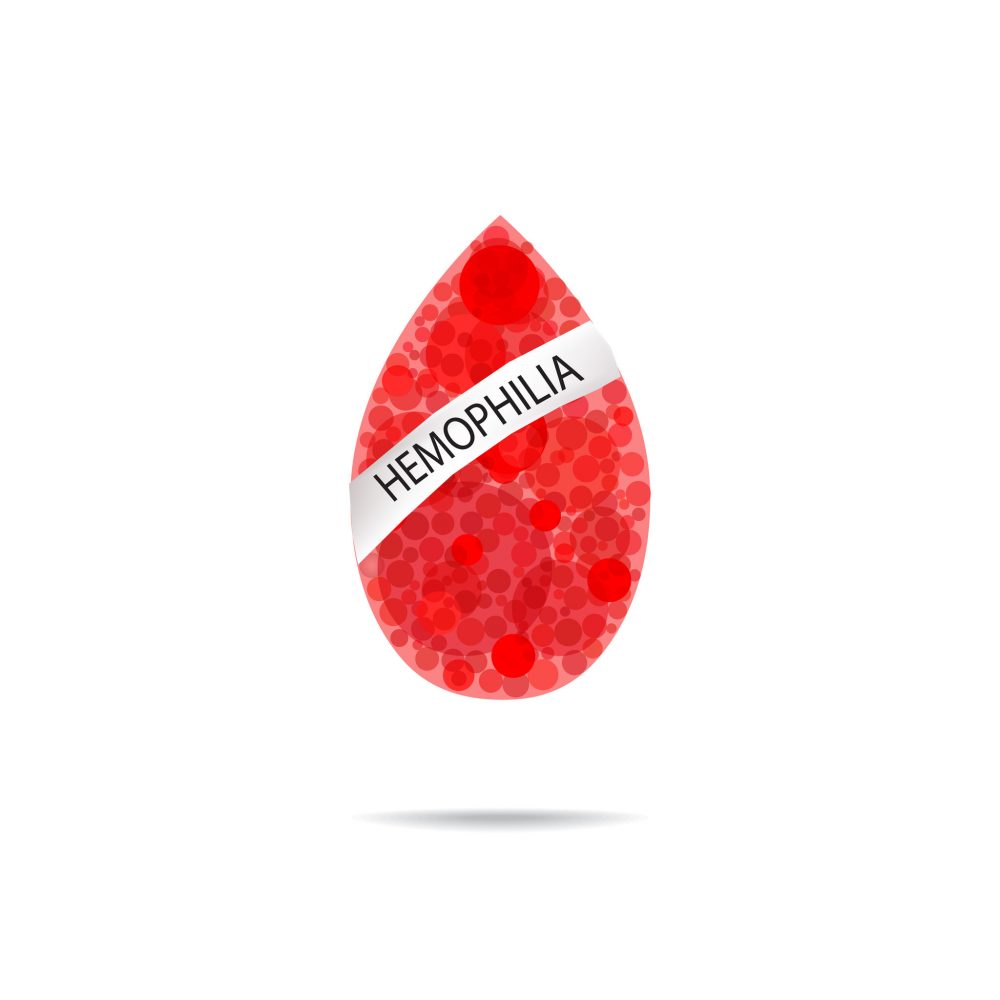 Hemophilia B is predominantly an inherited bleeding disorder characterized by the genetic deficiency of essential clotting factor IX (FIX). In healthy individuals, bleeding is controlled by the activation of a coagulation cascade. However, in hemophilia B patients, uncontrolled bleeding occurs either spontaneously or after injuries due to the low levels of factor IX.

On November 19th, uniQure N.V. announced positive data from its Phase 3 HOPE-B trial that evaluated etranacogene dezaparvovec, a gene therapy designed to treat hemophilia B. The drug is administered through the injection of an adeno-associated virus serotype 5 (AAV5) vector delivering a gene cassette with the patent-protected Padua variant of Factor IX (FIX-Padua), which provides the patient 8x the normal copy of factor IX.

“We believe that etranacogene dezaparvovec has the potential to be a first- and best-in-class gene therapy for patients with hemophilia B,” stated Matt Kapusta, Chief Executive Officer of uniQure.

The Phase III HOPE-B clinical trial subjects were all adult males with severe or moderately severe hemophilia. Results demonstrated that at 26 weeks, 54 patients met the primary endpoint with mean Factor IX activity of 37% of normal. Irrespective of pre-existing neutralizing antibodies, patients achieved significant increases in Factor IX activity for up to 18 months, and the mean annualized use of FIX replacement therapy declined by 96% after dosing and resulted in a near elimination of bleeding. The detailed data will be presented at the Annual Meeting of the American Society of Hematology (ASH) on December 8th.

All patients in the trial required prophylactic routine FIX replacement before entering the clinical trial.  The drug was generally well-tolerated, with 72% of patients reporting no bleeding events and a total of 21 bleeds for the remaining 15 exercises.

UniQure N.V. is a company that intends to produce genetic therapies and develops a pipeline for genetic diseases. Most notably, these diseases include hemophilia B, Huntington’s disease, Fabry disease, and spinocerebellar ataxia Type 3.

To add to the success of the Phase 3 clinical trial for hemophilia, the United States Food and Drug Administration has granted Etranacogene dezaparvovec Breakthrough Therapy Designation.  The drug has also received the Priority Medicine (PRIME) regulatory initiative by the European Medicines Agency. Despite the association of AAV5 vectors with the onset of cytotoxic T-cell-mediated immune response,  five uniQure trials conducted in nearly 80 hemophilia B patients have not produced any such event.

In June 2020, UniQure N.V. and CSL Behring entered into a licensing agreement providing the latter with exclusive global rights to etranacogene dezaparvovec. CSL Behring reported more than $1 billion in sales of hemophilia-related medicines in 2019 and has been making innovations on the disease for over 30 years. This licensing agreement is subject to antitrust regulatory review in the United States, Australia, and the United Kingdom.

Working with CSL Behring shows a lot of promise for both sides and is only strengthened by the success of this trial. As part of the initial agreement between the two companies, uniQure is eligible to receive greater than $2 Billion, including $450 Million in cash, $1.6 Billion in milestone payments, and royalties ranging up to a low 20’s % of net sales in exchange for exclusive global rights to develop and commercialize uniQure’s differentiated gene therapy candidate for Hemophilia B. This agreement not only gives uniQure the capital to accelerate their pipeline but gets its treatment out to more customers in a more reasonable time frame. 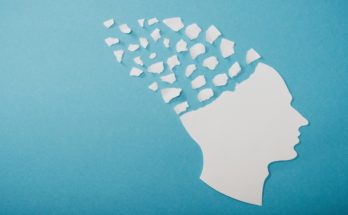 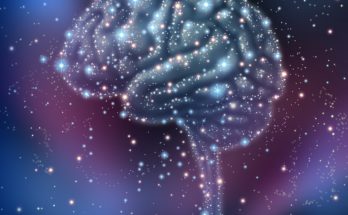 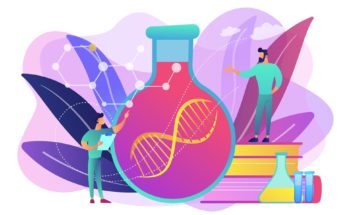