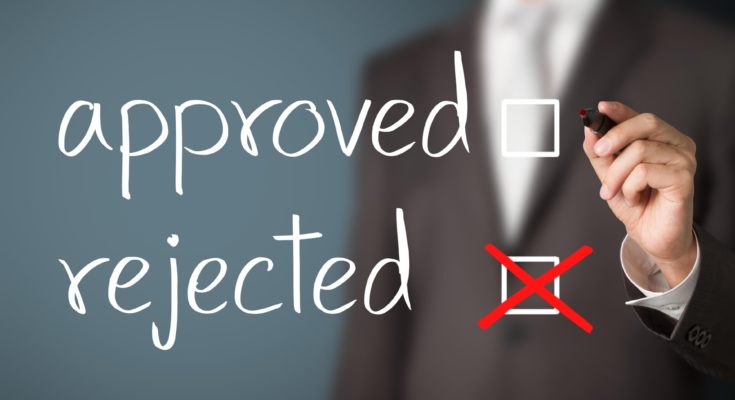 After getting approval for its Parkinson’s psychosis drug, Nuplazid, in 2016, Acadia Pharmaceuticals had been trying to stoke further growth by getting its drug approved for dementia-related psychosis (DRP), a condition that affects millions of people.

Last year, the company filed a new drug application for Nuplazid for treating DRP, with a decision date set for April 3rd. However, a month before the final decision, the company received a rejection letter from the FDA because of “identified deficiencies that preclude discussion of labeling and post-marketing requirements/commitments at this time.” The company’s share price cut almost in half after the news.

On April 5th, the company announced that it has received a complete response letter (CRL) from the FDA according to which the regulatory agency will not approve the drug application in its current form. According to the Division of Psychiatry, FDA, the study data presented in the application lacked “statistical significance in some of the subgroups of dementia, and had insufficient numbers of patients in the study with certain less common dementia subtypes.” The company’s shares plunged further 16% after the news.

Acadia’s executive team is extremely disappointed with the decision as the issues raised in the CRL were discussed with the division before and the study presented in the application was done in total agreement with the Division of Psychiatry. According to the company, they went forward with this study in which they analyzed the drug’s efficacy in “broad DRP population as a single group” when division agreed that statistical separation by dementia subgroups and certain minimum numbers of patients with specific subtypes was not needed.

In fact, analyzing the DRP population as one single group is the best way to study this population, noted Steve Davis, CEO, Acadia. In the conference call early this morning, Steve explained the reason behind that. “The correct way to study this population is to analyze the DRP patients as a single group due to the fact that while dementia’s may have differing underlying etiologies, the psychosis is very similar between the subtypes. Besides, diagnosis of subtypes is frequently wrong, and many patients have mixed etiology, in other words, they don’t fall cleanly into a single subtype.”

He also points, “Over the past four years, we have had a clear agreement on analyzing the broad DRP population as a single group. The CRL is the first time we learned about the division’s apparent shift in position to demonstrate statistical significance by subtype.”

It was even more frustrating for Acadia today as the company regularly followed with the regulatory agency about any concerns in the application. Acadia mentions that the division did not raise any concerns about the design throughout the entire period of the review.

Despite FDA’s decision, Acadia “stands behind its study” that gave a strong indication that the drug was effective at reducing the risk of relapse of Psychosis than placebo. According to Steve Davis, CEO, Acadia, “We will immediately request a Type A meeting to work with the FDA to address the CRL and determine an expeditious path forward for the approval of Nuplazid in DRP.”

Acadia reported that their drug significantly reduced the risk of relapse of psychosis by almost 3 fold as measured in a 26-week double-blind study. In a 12-week open-label study, the drug also showed a meaningful reduction of the symptoms and stabilization of psychosis across all dementia subtypes evaluated. It was found well tolerated in elderly patients with dementia-related psychosis over a 9-month study and the patients did not have any worsening of cognition or motor function. 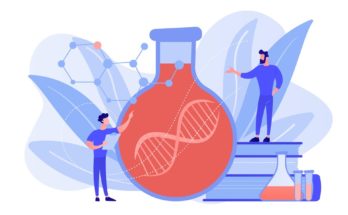 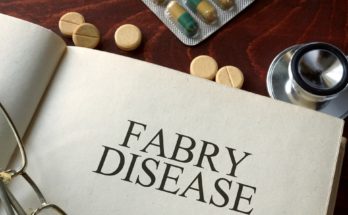 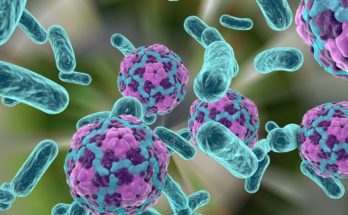