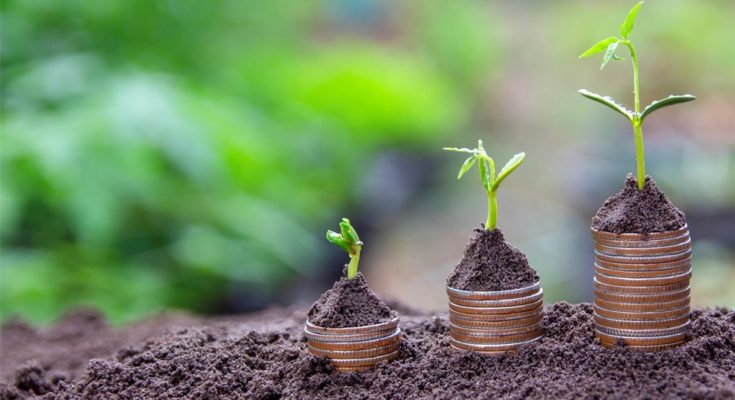 The financing round was led by several investors, including some old investors such as Roche Venture Fund, RiverVest Venture Partners, and Lightchain and some new additions, including Adage Capital Management, Point72 Asset Management, Avego Healthcare Capital, FMB Research, and Broadfin Holdings. The funding will be used to push the company’s anti-CD47 antibody, AO-176, through the clinic and into new trials.

CD47 is a cell surface receptor expressed at high levels in multiple cancers. Cancer cells use the protein as a shield to protect it from being eaten up by immune cells such as macrophages. The protein helps cancer cells escape immune attacks by forming a complex with signal regulatory protein alpha.

Arch’s anti-CD47 antibody works by blocking this interaction and prevents cancer cells from escaping macrophage-mediated phagocytosis. It also has certain unique properties, which distinguishes it from anti-CD47 treatments developed by other companies. This includes “lower binding to normal cells and negligible binding to red blood cells, enhanced binding to CD47 in acidic environments found in tumors and induction of programmed and immunogenic cell death.”

The treatment is currently in the Phase1/2 clinical trials for select solid tumors and hematologic malignancies. It is being tested alone or in combination with the chemotherapy drug paclitaxel. In the future, Arch also plans to expand the drug’s scope by combining it with Merck’s Keytruda and other standard therapies used for multiple myeloma.

In the past few years, several companies have jumped into the search for a cancer therapy that blocks CD47. The surge has been attributed to the remarkable therapeutic promise of therapies targeting the CD47/SIRPalpha axis.

Last year, I-Mab Biopharma, a Chinese clinical-stage biopharmaceutical company, announced the dosing of the first patient with their anti-CD47 monoclonal antibody in the Phase 1/2a trial. Later that year, AbbVie made a licensing agreement with I-Mab for its anti-CD47 therapy.

Gilead Sciences entered the CD47 space after inking a $4.9 billion deal with Forty Seven in 2020. In March this year, Sorrento received FDA clearance for testing its anti-CD47 monoclonal antibody in the Phase 1B trial in patients with relapsed or refractory malignancies.

Related Article: Illumina Enters Yet Another Oncology Partnership to Capitalize on its Pan-Cancer Assay 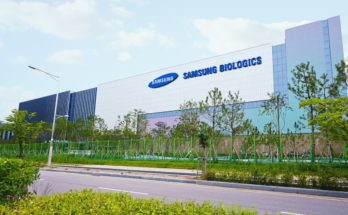 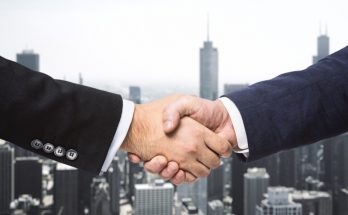 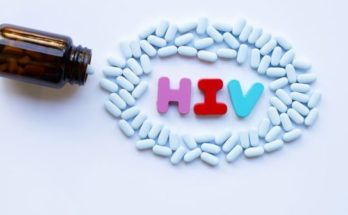