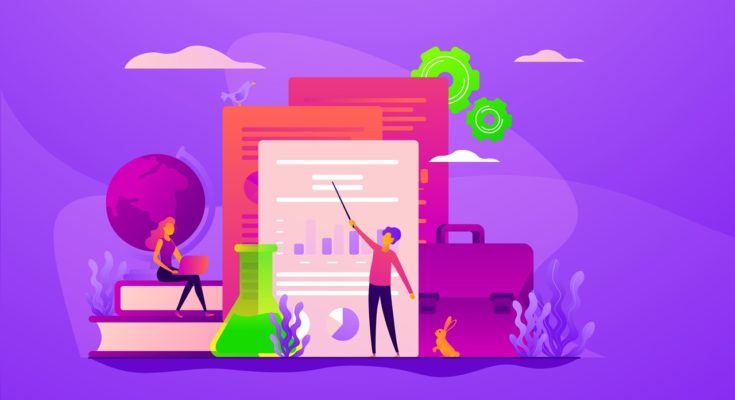 Over the last two decades, significant progress has been made in cancer therapeutics, but significant challenges remain. At the BIO CEO and Investor Digital Conference, experts from leading companies discussed key issues such as. how to drive innovation in oncology, spotting the right investment, the future of PD-1 therapies, and emerging game changers in the field.

To drive innovation, Eli Lilly is going after compelling science. Its mantra for getting innovative cancer treatment is “going after actionable targets where there is a clear unmet need based on the current standard of care,” says Avnish Kapoor, Director, Emerging Technology and Innovation

But he acknowledges that this can’t be done alone. Quoting the acquisition of Loxo, which by far is its largest acquisition, the company strongly advocates for external innovation. Lilly is looking for someone who can support its internal programs “where we have a lot of knowledge,” says Avnish. But at the same time, it also aims to augment its existing pipeline with new modalities to unlock undruggable targets. Lilly bets 50-50 on both internal and external pipelines to drive innovation in oncology.

All in for external innovation, Greg Friberg, VP, Global Development, Amgen, says, “One needs a different ecosystem to generate opportunities. Understanding the play between the genetics of tumor and the existing therapies and marrying that to the machinery of a large organization that can industrialize a program, that ultimately is what we are looking for.” 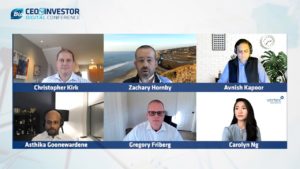 Historically, investors have always viewed biotech as a risky investment. However, rocket high investments were made in the field, especially in the last few years.

But how do venture capitalists decide which project to invest in? “There are a couple of ways,” says Carolyn Ng, Managing Director of Vertex Ventures. Investors first look at the signs in the technology that might make it a breakthrough in the future. Something that is at “the prime time for translation”.

VCs also look at the potential of the technology in addressing a patient population. “There are only certain categories of scientific research that fall under that bucket.” Oncology, targeted oncology, and recently cell therapy are some of them, and “that’s where we see the greatest influx of the capital.” she noted. These are some of the areas that have already shown an unprecedented level of efficacy, and the risk of investment is relatively low.

But, there are many such drugs or technologies, which are not at the prime time of translation yet, but they might make something big in the future. So, how do VCs decide which high-risk technology or drug to invest in? They look at how much scientific risk do drugs with unknown biology, unknown resistance mechanisms, or unknown durability of effects have. They also look at designing early-stage proof-of-concept clinical trials and some other factors before taking the plunge into the unknown field.

Winds of biotech investments have certainly changed their direction in the last couple of years as they have now started investing in research that is fresh off the lab.

Zachary Hornby, CEO, President, and Director, Boundless Bio, recalls the older times when investors shied away from medicines that didn’t have immediate market opportunities or enough patients to test them on, such as precision medicines. But with time, this view has changed, and now investors are willing to invest in biology and not just immediate commercial value.

With that said, it is still hard for some new companies with novel ideas to get noticed. According to Christopher Kirk, President, and CEO, Kezar Life Sciences, investors rely heavily on pattern recognition and keep investing in the companies where there is a sure win. It is hard to get their attention for a program that is still in the early stages.

Science, Speed, or Serendipity: Which is more Crucial for Biotech Success?

For bigger biotechs, speed is definitely a mantra for success. They have more advantages than smaller biotechs when testing an idea as they can quickly commission resources, the manpower, and the talent to execute the idea.

But Greg cautions that while speed is important, companies should be responsible enough to address all the necessary questions in an educational way that would give a 360 overview of the drug. “If we are prepared and smart, then we can extract the best possible data from the trials and make the most out of it,” he says. As for the serendipity, Christopher quotes, “fortune favors the one who is prepared.”

“Checkpoint therapies have become a backbone of therapies for oncology indications,” opines Carolyn. Even today, huge bets are placed by big pharma on companies working in this field. The latest is Gilead’s Forty Seven acquisition. This is because every company has realized the clinical but also not logistical importance of owning their own PD-1 inhibitor, which they can combine with some of their drugs and test in patients.

Going Around a Failed Target

For new startups like Kezar Life Sciences or Boundless Bio, failure of a molecule can be a big problem. However, the CEOs of these companies view it differently. “Failure is truly only there if you cannot take your science farther than your last trial. If we can learn from that failure and develop new molecules from that knowledge, then it’s a success,” said Christopher Kirk.

According to him, failed trials teach a lot about the working of a class of molecules, which helps them build the next generation of molecules, which can be used as a backup. Hornby agreed to that and pointed out a strategy their company is using to deal with failures. His company is a platform-centric company, which identifies and validates multiple targets at once. The upside of this is, at any given moment, they can have 2-4 targets that they are actively working on. If one fails, the others can be used as a backup.

All the panelists unanimously voted on cell therapies to be the game changer. “Cell therapy will continue to be extremely important,” said Carolyn. There is so much one can still achieve with cell therapy. Being able to target solid tumors and going beyond CAR-T with delta and NK cells is what scientists are aiming for. Experts are also eyeing allogeneic cell therapies or off-the-shelf therapies to change the game of oncology.

Another area, which is expected to advance in a few years, is targeted protein degradation. “In 24 months, there will be a good understanding of whether this is a feasible modality and get some hints on the best possible targets for this particular therapeutic modality,” said Christopher Kirk.

In vivo cell editing that involves treating the mutation inside the body is also upcoming. Although it sounds like science fiction, it could happen sooner than later., said Avnish. In the next 24 months, he envisions the field to expand and boom with new therapies.

While there are multiple cancer therapies in the market, there are very few diagnostics that can detect the minimal cancer cells at the beginning or any leftover cells after treatment. Greg believes that this is where the revolution will happen. The development of diagnostic technologies that can fish out a small population of cancer cells from a huge population of normal cells will be a game-changer. 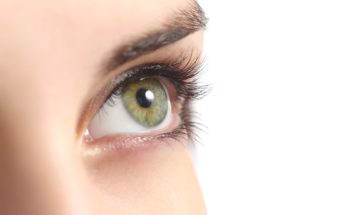 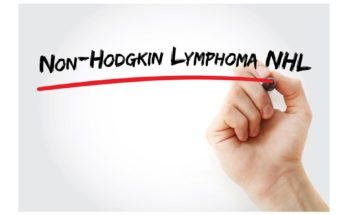 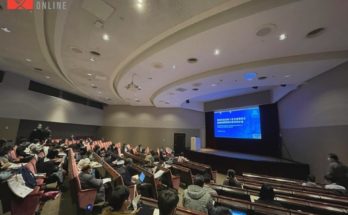 How Can Organoid and Mouse Models Boost Oncology Preclinical Trials? – Highlights from the Crown Biosciences Symposium