Bluebird bio is a pioneer that develops gene and cell therapies for severe genetic diseases and cancer. On February 16th, the Cambridge, MA-based company announced a temporary suspension of its Phase 1/2 (HGB-206) and Phase 3 (HGB-210) studies of LentiGlobin gene therapy for sickle cell disease (SCD) (bb1111).

The hold was due to a reported Suspected Unexpected Serious Adverse Reaction (SUSAR) of acute myeloid leukemia (AML) in a trial participant.

The suspensions have both paused sales on one of its products and led Bluebird to lose approximately 25.8% in premarket trading in more than six years. Moreover, Bluebird shares reduced by 30%, which is equivalent to nearly $1 billion in market value.

Several gene therapy companies have suffered blows recently, and Bluebird is not an exception. In December 2020, the FDA placed a clinical hold on uniQure’s etranacogene dezaparvovec program for hemophilia B after a patient who received the experimental gene therapy in Phase 3 HOPE-B study approximately a year before was diagnosed with hepatocellular carcinoma.

The U.S. regulator also placed a clinical hold on NBIb-1817, an experimental gene therapy co-developed by Voyager Therapeutics and Neurocrine Biosciences for Parkinson’s disease, because “abnormalities” were reported in some patients who were enrolled in Phase 2 RESTORE-1 study after magnetic resonance imaging.

Adults and children living with SCD can potentially encounter life-threatening acute complications, such as acute chest syndrome (ACS), stroke, and infections. Even if patients survive these, ensuing complications can lead to pulmonary hypertension, renal failure, and even early death.

HGB-206 is an open-label study designed to evaluate the efficacy and safety of LentiGlobin gene therapy for SCD through three treatment cohorts: Groups A, B, and C. Group C received LentiGlobin for SCD made from hematopoietic stem cells (HSCs) collected from peripheral blood after mobilization with plerixafor, rather than via bone marrow harvest which was applied in Groups A and B of HGB-206.

As for HGB-210, it is a single-armed open-label study designed to evaluate the efficacy and safety of LentiGlobin in SCD patients from 2 to 50 years old.

Unfortunately, the suspension led to pausing the sale of Bluebird’s previously approved product Zynteglo (betibeglogene autotemcel; beti-cel) because it includes the same lentiviral vector as used in the LentiGlobin study.

Zynteglo is a one-time gene therapy that sends functional copies of a modified form of the β-globin gene into patients’ own HSCs to produces normal β-globin subunits to the extent that it can reduce the requirement of red blood cell transfusion every 12 months to maintain a weighted average Hb of at least 9g/dL.

Although no cases of hematologic malignancy have been reported in any patient who has been administered with Zynteglo, Bluebird decided to temporarily suspend the marketing of Zynteglo until the AML cases are cleared.

The setback, however, does not affect Bluebird from expanding into the fields of rare genetic diseases and cancer treatments, which it plans to achieve by splitting the company into two entities and focus on each pipeline. As a result, Bluebird will have to push the FDA filing of LentiGlobin for SCD from the second half of 2021 to late 2022. 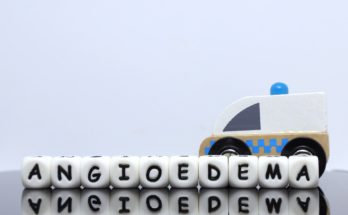 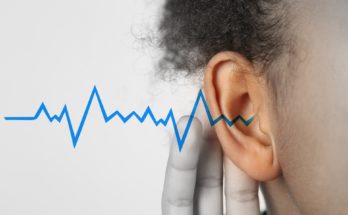