In a recent publication in the Journal Nature Genetics, scientists from the Dana-Farber Cancer Institute discovered that CRISPR-Cas9 editing can initiate several errors in cell division that lead to whole-genome duplication events such as micronucleation, and chromosomal bridges. Both can lead to chromothripsis or chromosome shredding, a process of rapid genomic changes that can produce cancer-driving mutations. This highlights the importance of understanding the on-target effects of CRISPR-Cas 9 therapeutics.

CRISPR-Cas9 (aka CRISPR) holds great therapeutic potential due to its ability to target and cut specific disease-related genes. It works by having a guide RNA (gRNA) and a protein that produces double-strand breaks in a DNA sequence. Scientists have engineered different CRISPR systems to create insertions, substitutions, and deletions for therapeutic purposes. In 2020, the first in vivo CRISPR therapy was administered to treat Leber Congenital Amaurosis.

CRISPR is not perfect, as it can cut other genes by accident and produce off-target effects. This can be mitigated by using more specific gRNAs, more precise proteins, and alternative gene-editing strategies. However, on-target toxicities are less understood, and they are crucial in ensuring the safety and efficacy of therapies.

In the study, researchers showed that CRISPR produces double-strand breaks, as intended. However, some of those cuts are not repaired. A part of the chromosome where the target gene is located breaks into two parts. This can lead to two processes that can increase mutations during cell division, creating new fusion oncogenes or oncogene amplification. They are:

1) Micronucleation: It occurs when the broken chromosome does not migrate as intended and stays outside of the main nucleus. This lone chromosome is now a micronucleus, which is highly susceptible to mutations. Micronuclei can accumulate mutations due to a dysfunctional nuclear envelope, which, when ruptured triggers DNA damage. These chromosomes can be further modified during the subsequent cell divisions by a process known as chromothripsis or chromosome shredding.

Although these processes occur normally in cells, researchers discovered that CRISPR treatment increases micronuclei formation by almost 20 times. This happened regardless of the way the CRISPR was introduced and in a variety of cells.

To study whether CRISPR would increase micronucleation and chromothripsis during therapeutic approaches, the researchers targeted BCL11A, a suppressor of fetal hemoglobin in red blood cells. BCL11A deletion can alleviate symptoms of sickle cell disease and beta-thalassemia. It is the same gene targeted by CTX001, a CRISPR-based therapeutic developed by Vertex and CRISPR Therapeutics, and currently in Phase 2 clinical trials. The results showed that the frequency of micronucleation increased 16 times, and 80% of the cells with micronuclei had copy numbers.

Further studies are necessary to evaluate if the formation of micronuclei presents a clinical risk. It is unknown if the cells that develop micronuclei and undergo chromothripsis will survive or replicate. However, it is essential to continue studying the on-target and off-target toxicities of CRISPR-gene editing. 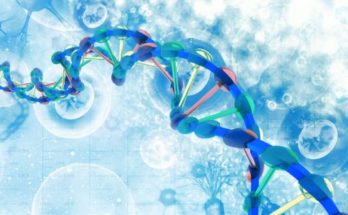 A Glance at Gene Therapy Advances in Cancer 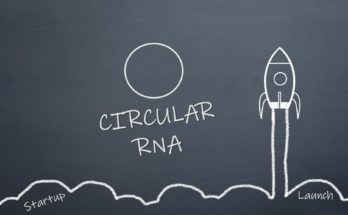 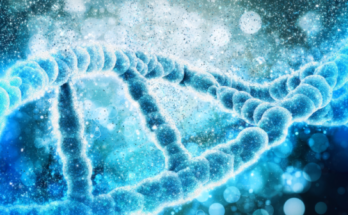 View all posts by Daniel Ojeda →
Tweets by GeneOnlineNews