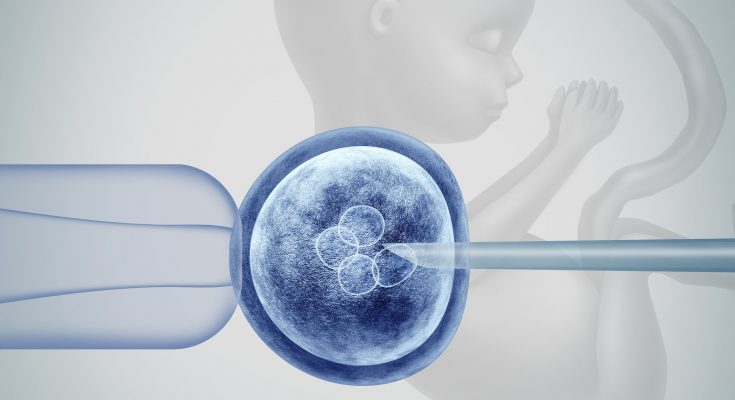 Together with the able support of the National Institutes of Health, notable pioneers in the field of CRISPR gene editing joined hands with scientists and ethicists from as many as seven countries to appeal for a global moratorium on human germline editing.

One must be living under a rock to be oblivious of the impact CRISPR technology has on modern science. The simplicity and precision of this gene editing technique have enabled it to rapidly evolve as a tool that advances scientific research and human health. There is no denying that the technique possesses immense potential to treat various human diseases. However, due to the growing number of its stakeholders, the limits of its ethical implementation are well and truly pushed. Like any powerful technology, CRISPR too runs into the danger of being abused and therefore causes much unease amongst the public. Last November, those fears were realized when Chinese scientist, He Jiankui proudly announced his creation of the “CRISPR babies” at an International Summit causing much furor across the globe. Although the Chinese government quickly suspended He’s research and accused him of violating their laws, the incident underscores the lack of a universal guideline that governments must adhere to.

In order to prevent another debacle such as this, a group of 18 scientists and bioethicists including prominent names such as Eric Lander, Françoise Baylis, Feng Zhang, Emmanuelle Charpentier and Paul Berg have called for “a global moratorium on all clinical uses of human germline editing”. In a commentary published in Nature on March 13th, the group urged the scientific bodies around the world to establish an international governance framework. The authors clarified that they do not suggest a permanent ban, “rather, we call for the establishment of an international framework in which nations, while retaining the right to make their own decisions, voluntarily commit to not approve any use of clinical germline editing unless certain conditions are met”. Besides, this does not apply to the efforts of germline editing under research settings as long as it does not lead to human pregnancy. Francis Collins, Director of the US National Institutes of Health has also endorsed the call in the same issue of the journal.

This is not the first time an appeal is made by the CRISPR community. Back in 2015, a group comprising of renowned scientists such as David Baltimore, Jennifer Doudna and George M Church among others wrote a similar article in the journal Science insisting on developing a framework for open discourse on the use of CRISPR-Cas9 technology. David Baltimore is of the opinion that moratorium is “draconian” and may be misconstrued as a permanent ban, which is hard to reverse. Jennifer Doudna also felt that the way forward is to have stricter rules with a strong consensus from the public. It remains to be seen, which approach will be feasible in the long run. 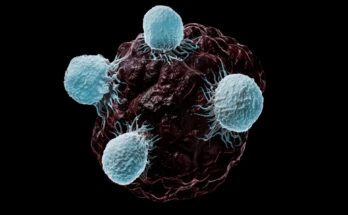 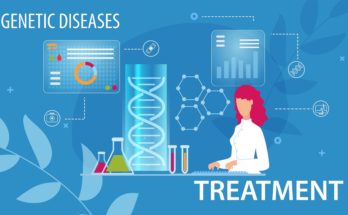 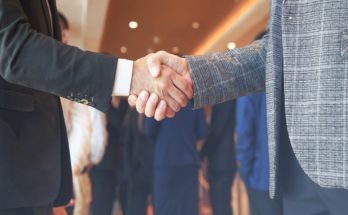