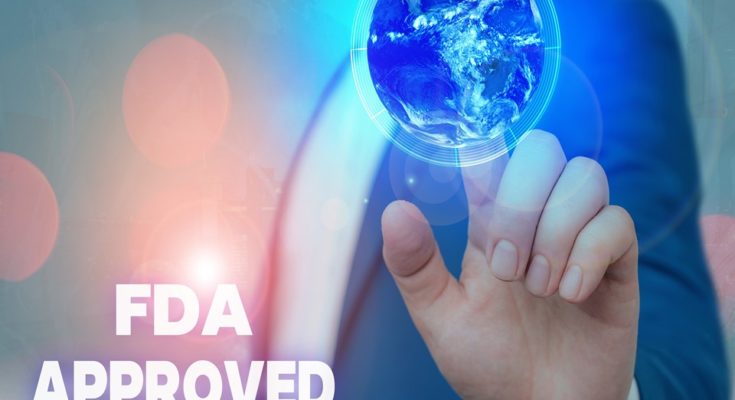 On January 15th, Pfizer announced FDA approval for its tyrosine kinase inhibitor, Xalkori, which can be used in pediatric patients one year of age and older and young adults with relapsed or refractory, systemic anaplastic large cell lymphoma.

Up until a decade back, imprecise targeting of cancer cells was a trend and chemotherapies had become standard care for all cancer patients. However, as the biology of cancers became clearer, targeted cancer therapies also evolved. We are now aware of the different ways a cancer progresses and have devised treatments to combat them. These are called biomarker-driven targeted therapies.

Pfizer started working on one such therapy, Xalkori that targets rouge ALK protein in lung cancers. Within a few years, it became the first-ever FDA-approved drug in its class to target lung cancer and bagged approval in 90 different countries for the same indication.

Looking at the efficacy of the drug and its possible application in other ALK-positive cancer indications, the company started testing it in ALK positive anaplastic large cell lymphoma (ALCL) indications. ALCL is a rare form of non-Hodgkin lymphoma and accounts for 30% of cases of NHL in young people.

Following the treatment, 88% of patients showed either no signs of cancer or partial reduction of the growth. Moreover, the drug showed a safety profile that was consistent with that in patients with ALK-positive and ROS1-positive metastatic NSCLC. This data became the basis of the breakthrough designation in 2018 followed by the FDA approval last week.

“We are proud to deliver the first biomarker-driven therapy for children and young adults with ALCL,” said Chris Boshoff, Chief Development Officer, Oncology, Pfizer Global Product Development. “Xalkori offers a meaningful new treatment option for young patients with relapsed or refractory ALK-positive ALCL. Xalkori transformed the treatment of ALK-positive non-small cell lung cancer as the first biomarker-driven therapy for that disease, and this approval is a notable milestone in our journey to continue to follow the science to address cancers with significant unmet need.”

Pfizer’s Xalkori has become a punching bag of sorts for top rivals in the cancer field. In June of 2017, Novartis’ Zykadia bagged the FDA approval to challenge Xalkori in the field of ALK-positive lung cancer. Roche’s Alecensa and Takeda’s Alunbrig are also giving a tough fight to Xalkori as they are better at cutting the risk of disease progression.

In the most recent quarterly meeting, Pfizer reported a 6% drop in the Xalkori sales from $130 million in 2019 to $122 million in the last quarter mostly due to the competition. The approval in ALCL indication was, therefore, much needed as Pfizer had started losing its hold in this indication. 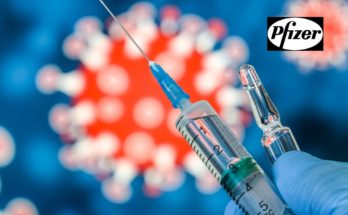 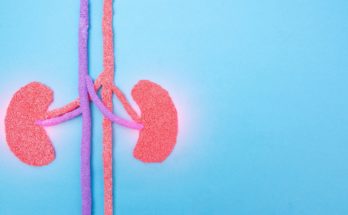 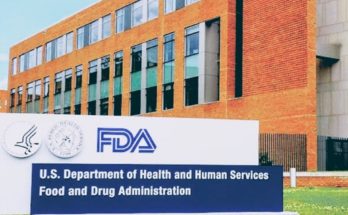