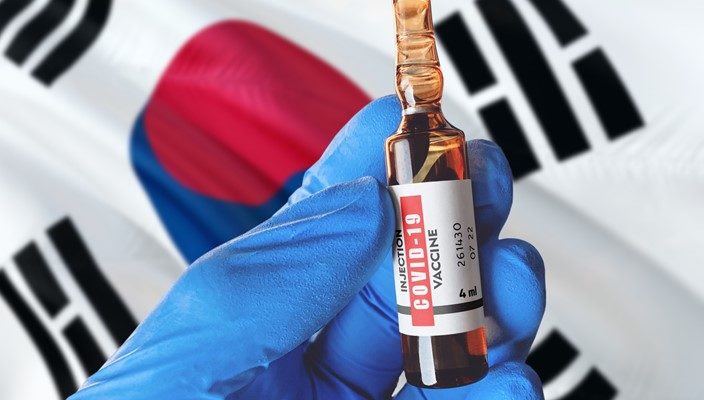 Since the South Korean government officially announced plans to develop its own mRNA vaccine by 2022, many Korean pharma companies have been following up.

As one of the leading pharmaceutical companies in Korea, Samsung Biologics announced the agreement with Moderna for fill-finish manufacturing of mRNA-1273 on May 22nd, making it the first Korean company to take part in the mRNA vaccine production.

Under the contract with Moderna, Samsung Biologics plans to add an mRNA vaccine production line at its facility in Songdo by early 2022, which is also part of Samsung Biologics’s long-term strategy to expand its business portfolio.

While Samsung Biologics takes the lead in production for Moderna’s mRNA vaccine, several  Korean pharma companies are uniting to localize their power.

Hanmi Science and GeneOne Life Science, two of Korea’s local vaccine developers, announced on June 1st that they entered into the collaboration to ensure large manufacturing of mRNA shots.

On the same day, another Korea’s pharma company, ST Pharm made the announcement that it would join the camp by developing a lipid nanoparticle (LNP)-based COVID-19 mRNA vaccine. The lipid particles can activate immune cells, according to which ST Pharm expects the technology would enhance the efficacy of the existing mRNA vaccine. 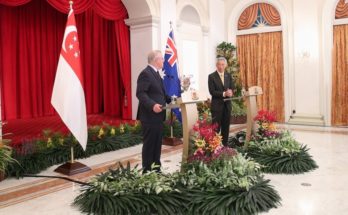 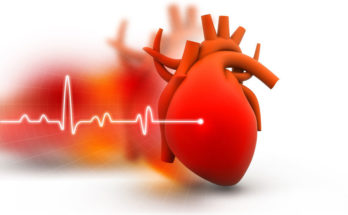 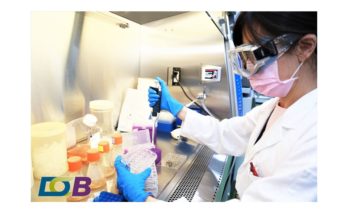 As BIO 2021 Approaches, Taiwan’s DCB Reveals Competitive Bio-Innovations to Watch Out For

View all posts by Kathy Huang →