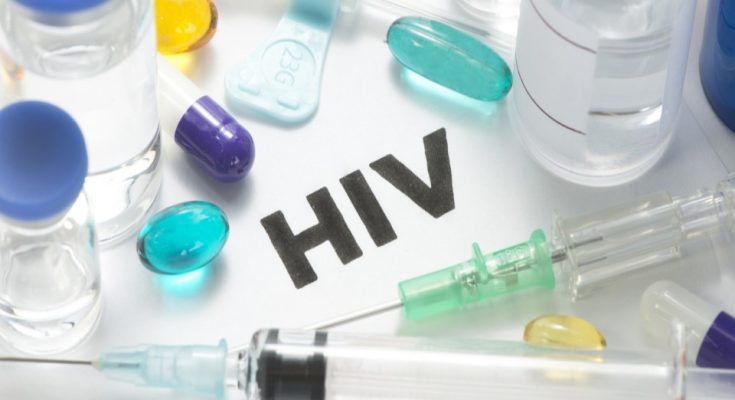 On July 6th, at the 23rd International AIDS Conference, Merck announced that treatment with Islatravir in combination with Doravirine resulted in a lower rate of drug-adverse events and similar efficacy to DELSTRIGO while successfully maintaining antiviral activity in HIV-1 infected individuals who had not previously received antiretroviral treatment.

Currently, there are approximately 38 million people living with HIV (PLWH), with an estimate of 1.7 million new infections in 2019 alone [1]. If untreated, HIV infection can deplete the immune cells in the body, and when a patient has under 200 CD4+ cells per milliliter of blood, the patient is diagnosed with Acquired Immunodeficiency Syndrome (AIDS). To control the viral infection, and prevent the depletion of immune cells, patients take daily antiretroviral (ARV) medications.

Promising Results in Phase 2b Trials

Treatment with Islatravir in combination with Doravirine showed antiviral activity by preventing a significant increase in viral copy numbers in an international, multicenter clinical trial, treatment-naïve adults with HIV-1, infected individuals who had not been previously treated with antiretrovirals. The test consisted of four randomly assigned groups. For the first 24 weeks, three groups were treated with a cocktail of three drugs islatravir, doravirine, and 3TC. The difference between these groups was the concentration of islatravir (0.25mg, 0.75 mg, or 2.25 mg).

The results for these groups were compared to the fourth group treated with DELSTRIGO. After 24 weeks, participants in the islatravir treatment groups were transitioned to a two-drug regimen consisting of islatravir and doravirine. At Week 48, all groups showed low-levels of viral copies with participants that completed the trial having under 50 copies/mL of HIV-1 RNA.

These results showed that the two-drug treatment had similar efficacy and lower drug-related adverse effect when compared with DELSTRIGO, a three-drug complete regimen currently used for treatment-naïve adults with HIV-1.

Dr. Joan Butterton, vice president, infectious diseases, Global Clinical Development, Merck Research Laboratories said “These findings add to the growing body of evidence supporting the potential of islatravir and doravirine for the treatment of people living with HIV. We look forward to learning more about this treatment combination from the ongoing Phase 3 clinical development program,”

Islatravir is currently in clinical trials for the treatment of HIV-1 infection in combination with other antiretrovirals, as well as a single agent for pre-exposure prophylaxis. 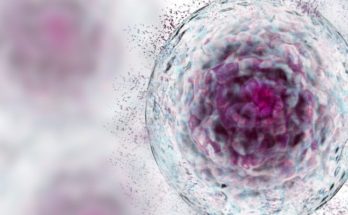 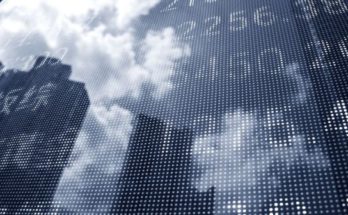 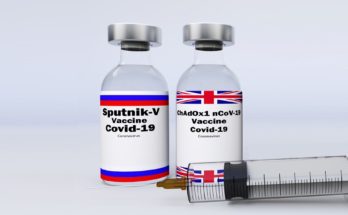