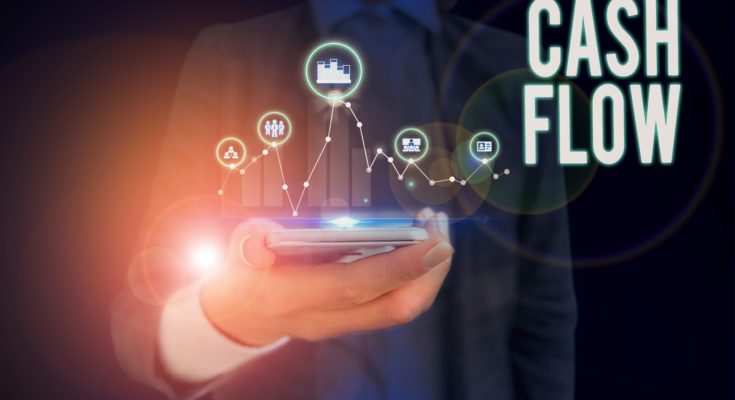 Aro Biotherapeutics, which specializes in the development of tissue-targeted genetic medicines, announced on January 5th that it has managed to secure $88 million in Series A financing from several venture capitalists.

Kevin Raidy, the Managing Partner of Cowen Healthcare Investments, said, “We are excited to invest in a company that is on the cutting edge in the development of genetic medicines. We look forward to working with the company as it strengthens and broadens its highly-differentiated Centyrin platform and are delighted to be part of the next chapter in Aro’s growth.” [1]

​Aro Biotherapeutics was established in 2018 by two former executive heavyweights, Susan Dillon and Karyn O’Neil at Johnson & Johnson, who quit the pharma giant to launch their own start-up. The two together have built a proprietary protein technology platform that relies heavily on Centyrins, which are small engineered, simple, ultra-stable proteins derived from Tenascin C (human protein) for therapeutic delivery within the intracellular environment of humans. Based on the stellar portfolios of people on the biopharma’s board, it has managed to secure $13 million in investment within a year of its establishment for commercializing Centyrins.

Susan Dillon, Ph.D., Co-Founder and Chief Executive Officer of Aro, said, “Aro is poised to deliver on the promise of our Centyrin platform to enable more efficient and precise delivery of RNA drugs to extra-hepatic tissues. By exploiting new mechanisms of action, Centyrin-RNA conjugates have the potential to achieve superior efficacy and safety in treating intractable diseases. We greatly appreciate the confidence our investors have in our vision. With their support, we can rapidly progress the development of our innovative drug discovery pipeline and ultimately deliver transformative genetic medicines to patients that desperately need them.”

The company is laser focussed on using Centyrins to find new therapeutic avenues for cancer and other rare genetic diseases. Aro’s proprietary lead program, a bi-specific Centyrin, has progressed to late-stage for advanced non-small cell lung cancer, a disease known to affect millions worldwide. Their pipeline includes a second therapeutic, which is in the works by creating a Centyrin-siRNA conjugate to treat various forms of cancer. If successful, the Centyrin-siRNA combination can help lower toxicity to non-target organs while reducing drug doses. Commercializing this process will be a piece of cake for the company as it holds the exclusive license for research, development, and manufacturing of Centyrin protein therapeutics. 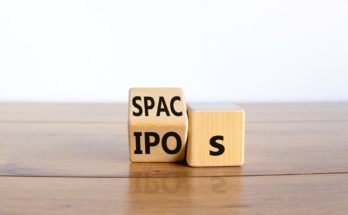 Ginkgo Bioworks to Go Public Via a Colossal SPAC Deal Valued at $17.5 Billion 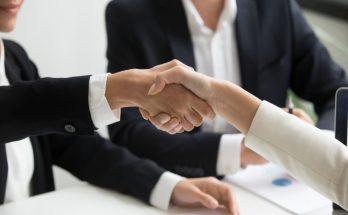 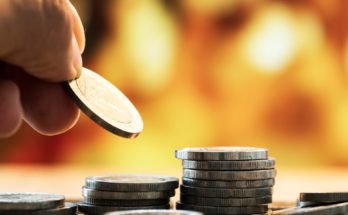