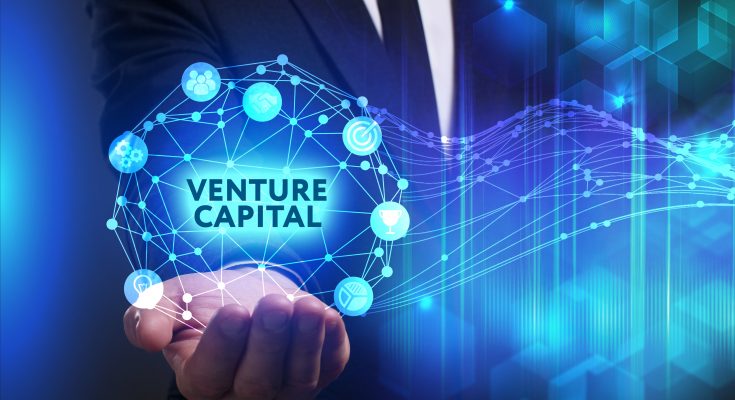 Three years since launching BlueRock Therapeutics with a $225 million series A funding, Bayer and Versant Ventures are once again firmly investing in stem cell technology by launching another startup along with AG Fujifilm Cellular Dynamics.

An Edge Over First-Generation Cell Therapies

While, existing cell therapies are based majorly on reengineering and reinfusing immune cells extracted from individual patient donors at regular intervals, Century’s iPSC-based platform is set to take advantage of the unlimited self-renewing capacity of pluripotent stem cells. This would make the technology much cheaper and time saving as multiple extraction steps could be eliminated.

Carlo Rizzuto a Versant partner and Century’s director expressed his thoughts. “Versant believes that allogeneic reagents represent the next wave of innovation in cell therapy and created Century to engineer truly off-the-shelf products to treat both hematologic and solid tumors,” he said. “Today’s financing marks an important milestone in our effort to enable cell therapies to treat a much broader array of cancer patients.”

San-Diego based Fate therapeutics is another company that develops a similar cell therapy, but its manufacturing procedure of iPS-derived cells is different in approach.

“Fujifilm’s mission is to bring new value to society through innovation and the creation of new technologies, products and services. We are confident that FCDI’s cutting edge iPSC technologies and promising regenerative medicine solutions currently under development, can create new value to fulfill unmet medical needs and improve the lives of patients around the world,” said Toshikazu Ban, Corporate Vice President of Fujifilm Corporation. “By accelerating development of new cancer immunotherapies using allogeneic iPSC through Century, we aim to deliver the therapy to patients as soon as possible.”

This deal marks the eighth investment of Bayer’s venture capital arm, Leaps. It had partnered earlier with Versant ventures back in 2016 to finance BlueRock Therapeutics to develop iPSC-based therapies for myocardial infarction (MI) and Parkinson’s disease. Other notable joint ventures include Casebia Therapeutics (with CRISPR therapeutics) and Joyn Bio (with Gingko Bioworks).

Dr. Juergen Eckhardt, head of Leaps shared his excitement on the deal. “We are very excited about the potential of Century’s platform. It represents a unique opportunity in the development of next generation cell therapies that promise to address previously incurable cancers” he said. 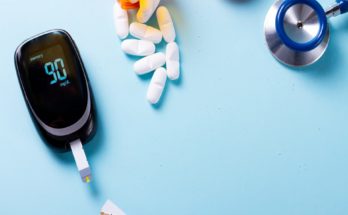 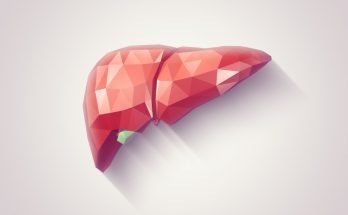 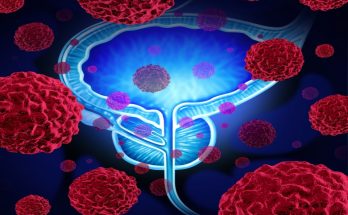