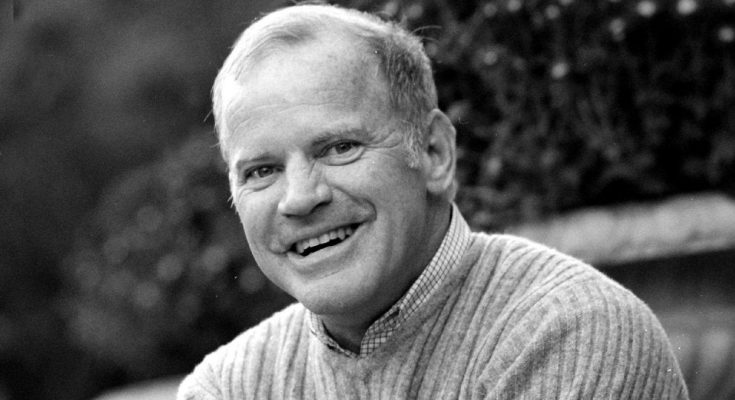 The world-renowned, Nobel Prize-winning American biochemist who with his invention of the polymerase chain reaction (PCR) technique, truly revolutionized biology.

Kary Mullis was born in a humble agricultural family in Lenoir, North Carolina in the year 1944. As a youngster growing up in rural farm lands, Mullis developed his scientific curiosity spending time studying diverse organisms. That blossomed into an interest in Chemistry while attending the Dreher High School in South Carolina. He later went to obtain his Bachelor’s degree on the subject at the Georgia Institute of Technology in 1966. Soon after, he completed his Ph.D. in Biochemistry at the University of California, Berkeley.

In a time, where it was common for scientists to delve entirely into acquiring knowledge in their narrow domain of expertise, Mullis was an exception. During his years as a graduate student, he published an astrophysics article in Nature titled “Cosmological Significance of Time Reversal” as the sole author. Mullis revealed in his later years, that even as a high school kid, he and his friends often conducted their own experiments on rocket fuels. He also led an unconventional life as a scientist, where after his Ph.D. he took to writing fiction and managed to run a bakery for two years before eventually returning to science.

But the turning point for Mullis came when he worked as a DNA chemist at Cetus Corp, a biotech company in Emeryville, California. It was here, he spent time perfecting a DNA amplifying technique that would go onto revolutionize biology in the ensuing years. The invention which came to be known as the Polymerase Chain Reaction or PCR in short, works on a simple principle. By using a small stretch of DNA as a primer and a DNA amplifying polymerase enzyme, one could amplify any DNA region of choice. The idea for the breakthrough came to him during a long drive while he was thinking to find a way to analyze DNA mutations. He could immediately gauge the significance of such a technique and fortunately his employers at Cetus echoed his enthusiasm and let him work on the project exclusively. On December 16th, 1983, Mullis successfully demonstrated the technique. As funny as it sounds now, the resulting manuscript was rejected both by Nature and Science and was eventually published in Methods in Enzymology in 1987. The scientific world soon recognized his contribution and he was duly awarded the 1993 Nobel Prize in Chemistry along with Michael Smith.

In later years, Mullis was equally known for his quirky nature and controversial opinions as much for his other scientific contributions. His experiments led him to become skeptical of widely accepted dogma such as the hole in the ozone layer. He even questioned whether the HIV virus was the cause of AIDS. However, the biggest surprises for anyone who followed his life was when he served as the consultant for footballer O.J. Simpson’s legal defense and when he claimed to have used various hallucinogens in his youth such as LSD. He also started a business in the 1990s that sold jewelry containing celebrity DNA. The exciting life of Kary Mullis came to an end on August 7th when he died of Pneumonia in Newport Beach, California. He is survived by his wife and three children. 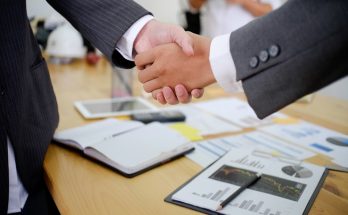 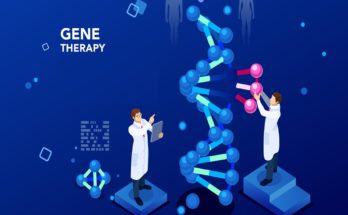 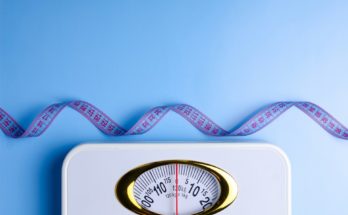