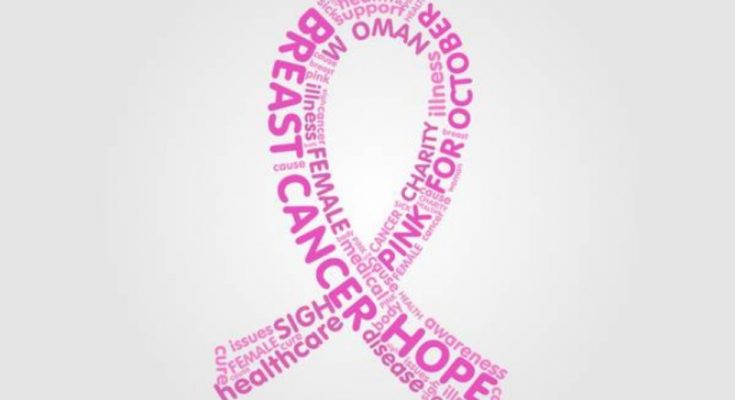 In a recent press release, Immunomedics, a biopharma pioneering the development of antibody-drug conjugate (ADC) based targeted immunotherapies—announced that Trodelvy (sacituzumab govitecan-hziy) met the primary endpoint of progression-free survival in the confirmatory ASCENT Phase 3 trial: The drug successfully prolonged survival without worsening cancer in patients with metastatic TNBC who experienced relapse despite receiving at least two prior chemotherapies. The ADC improved the overall survival in these patients, meeting the secondary endpoint too.

Trodelvy is an ADC in which SN-38 (a topoisomerase I inhibitor) is coupled to the humanized antitrophoblast cell-surface antigen 2 (Trop-2) monoclonal antibody (mab) hRS7 through the cleavable CL2A linker. The transmembrane Trop-2 is usually overexpressed in many epithelial cancers, including the majority of the tumor cells of TNBC with more than 85% of tumors expressing the protein. Once hRS7 mab docks to Trop-2, an endocytic internalization process engulfs the conjugate and delivers SN-38 into the tumor cell. SN-38 which is a topoisomerase I inhibitor works by interfering with the cancer cells’ ability to replicate. Once the targeted tumor cell dies, SN-38 is released extracellularly owing to the cleavable linker region, which further facilitates the death of adjacent tumor cells in the tumor microenvironment.

Breast cancer treatments target the predominant markers that are typically overexpressed in BC tumor cells, which classifies cancer into different subtypes: hormone epidermal growth factor receptor 2 (HER-2); estrogen receptors (ER); and progesterone receptors (PR). However, the absence of elevated levels of these three markers in TNBC (triple-negative breast cancer) leaves limited options for these patients and they are often met with poor prognosis. Systemic chemotherapy is used primarily in such cases.

Trodelvy was approved earlier in April 2020 by the FDA under the Accelerated Approval Program as a third-line treatment for patients with relapsing or refractory mTNBC who have had at least two prior chemotherapies. The approval came in light of the outstanding results of the ASCENT Phase 2 trial that tested the efficacy and safety of ADC in these patients.

The single-arm ASCENT Phase 2 trial of Trodelvy enrolled 108 patients with mTNBC who had been heavily pretreated with anticancer regimens in the metastatic setting (range 2-10; taxanes and anthracyclines).

The results demonstrated an ORR (objective response rate) of 33.3%; 33 patients out of 108 partially responded to Trodelvy treatment, meaning their cancers stopped growing or shrank while 3 patients responded completely (absence of all detectable cancer) after the ADC treatment. A local assessment revealed a median DoR (duration of response) of 7.7 months (half of the cancers responded to Trodelvy for longer than 7.7 months and a half responded for shorter periods of time). Notably, the ADC carries a black box warning for severe neutropenia and diarrhea.

The Phase 3 ASCENT study was designed to confirm and validate the findings of the earlier Phase 2 and seek a subsequent FDA approval for Trodelvy. The multinational confirmatory trial enrolled 529 patients with mTNBC who had been pretreated with at least two chemotherapies. Patients either received once-weekly Trodelvy (10mg/kg weight) or physician’s choice of chemotherapy (Halaven, capecitabine, gemcitabine, or vinorelbine).

The primary goal of the trial was measuring progression-free survival (PFS) (the amount of time during and after treatment without cancer progression) while secondary endpoints included overall survival (OS), objective response rate (ORR; the proportion of patients with tumor shrinkage or disappearance), duration of response (DOR), time taken for the treatment to work, and other safety and tolerability measures.

Patients receiving Trodelvy had a prolonged relapse-free survival of 5.6 months compared with 1.7 months for chemotherapy recipients (median PFS 5.6 months vs. 1.7 months). It also met key secondary endpoints of the study, including overall survival and objective response rate. The safety profile observed in the ASCENT study remained consistent with the FDA-approved label, with neutropenia and diarrhea as the most common Grade 3 or 4 adverse events. Additionally, no new safety signals were observed.

In April 2020, Immunomedics decided to halt the Phase 3 trial on the ground of compelling evidence of efficacy across multiple endpoints. The decision was reached unanimously by an Independent Data Safety Monitoring Committee. A supplemental biologics application seeking full approval for the agent is planned for later this year, according to Immunomedics.

“Given the poor prognosis associated with mTNBC, we are excited that Trodelvy demonstrated improved clinical outcomes for these patients,” said Dr. Loretta M. Itri, Chief Medical Officer of Immunomedics. The company intends to present the full results of the ASCENT Phase 3 trial at an upcoming medical conference, as well as “share them with the FDA in support of the full approval of Trodelvy for use in mTNBC.” 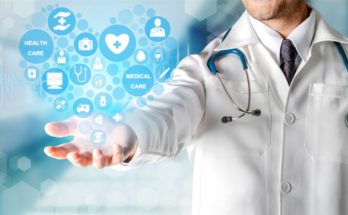 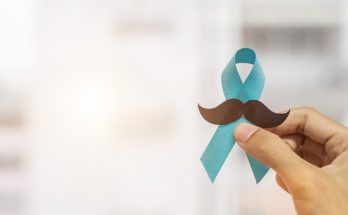 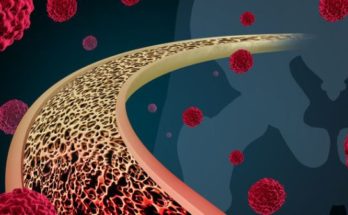